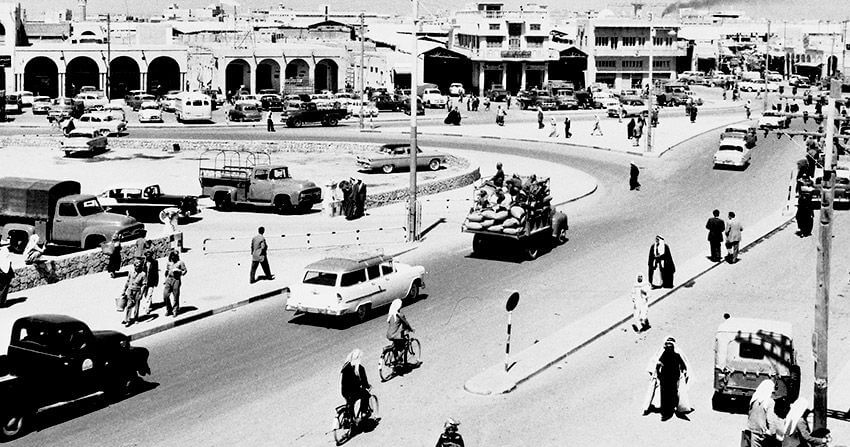 The civilized presence of Kuwait dates to more than 4000 years according to the archeological discoveries available in the area. This is due to the unique geographical location of Kuwait, which enabled it to become a land and sea connecting link among the old parts of the world. Its strategic location controls the connecting passages between the different civilizations and markets in the world, making Kuwait the meeting center of these civilizations and developments. 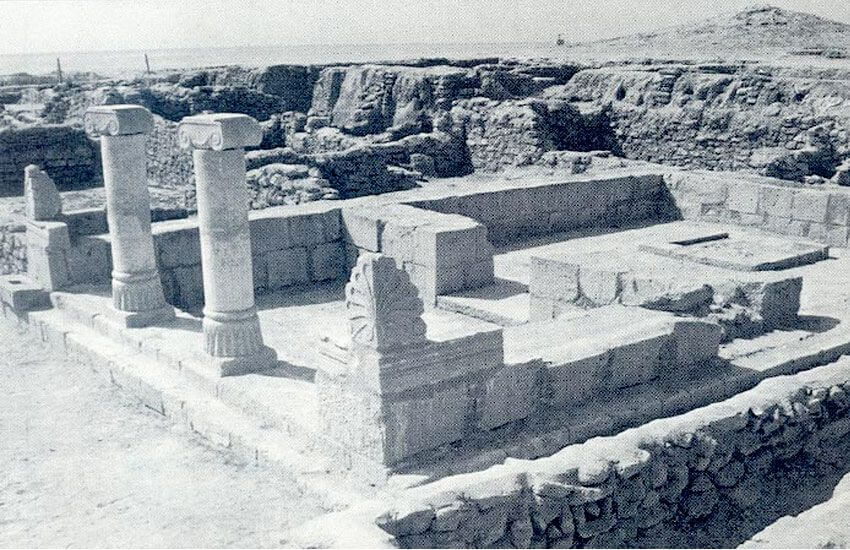 Failka Island with all its wells and fresh water constitute an anchorage area for trade ships connecting the ports located at the gulf cape and the remaining southern parts, in their way towards Oman, India and Northern Africa.

Over the centuries, this area was known as Kadhima. Its port which carried the same name was located at the western south part of Jon Kuwait. Kadhima was a station for caravans coming from Persia and the land of two rivers, on their way to the east and middle of the Arab Island. For a long period, it remained the trade link among the Pacific Ocean, Sham countries, and Europe; thus, it was a trade center and one of the longest and most important trade roads in the old world.

At the beginning of the 17th century, a group of families and tribes came to this area from Najd. They realized with their sharp insight the importance and spatial advantages of this location. They started to renovate Kadhima whose position was badly affected. The developed center was located at the southern coast of Jon where they established the State of Kuwait in 1613.

Utob consisted tribes not just from one tribe but were originally a group of families cooperating with each other. Sabah, Khalifa and Jalahma families were the most significant among others. They were called "Utob" due to their frequent traveling. "Lesan Al-Arab" dictionary mentioned the term "Atab as moving from an area to another, i.e. passing a site to another." They moved from their origin country in Hadar, Aflaj province, at the southern of Najd, to Ehsaa, Qatar, then to Kuwait.

The historical documents and evidence indicate that the first movement of Utob to Kuwait was at the beginning of the second decade of the 17th century. That is supported by the statement of Sheikh Mubarak Al-Sabah, the ruler of Kuwait, in his letter dated 11 March 1913 to the British commissioner at Abu Shaher, stating that: "Kuwait was a deserted land, inhabited by our grandfather; Sabah, in 1022 AH, i.e. 1612 AD..."

The tribes inhabiting Kuwait transformed to a civilized society, with a clear political entity, distinguished for its stability and prosperity, as confirmed by the travelers who visited the area, including Murtada bin Olwan in 1907. The British archive documents indicate that Sabah family was ruling the area in 1716 AD, which means that the stability of this society goes back to an earlier period.

With the continuous stability of Kuwaiti society and after launching its activities in sea and land, there appeared an urgent need for a leadership, to which people could refer. Such leadership should have the legitimacy and ability to protect its society and interests and to represent them at other surrounding societies. They entrusted the presidency to the Sabah family, who is considered distinguished in welfare and righteousness. Hence, the ruling was undertaken by this family, inherited from the oldest and most wise to his successor until the present day.

Unfortunately, the historical resources which mentioned that Kuwait was established in 1613 AD have failed to state anything about its rulers before 1718 AD. This is the date in which the names of the Kuwaiti rulers and achievements were authenticated, starting from Sheikh Sabah bin Jaber, nominated as "Sabah Al-Awwal" in the modern resources. One day, maybe we may discover new documents identifying an aspect of such historical stage.