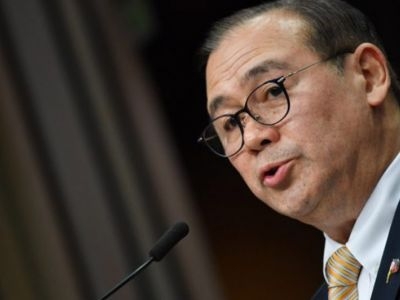 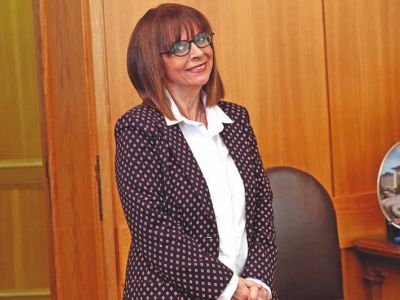 Greece’s parliament yesterday elected the first woman president in the country’s history, a senior judge with no party-political allegiance. A cross-party majority of 261 of the 294 MPs present at the session voted in favour of 63-year-old Katerina Sakellaropoulou, parliament chief Costas Tassoulas said. 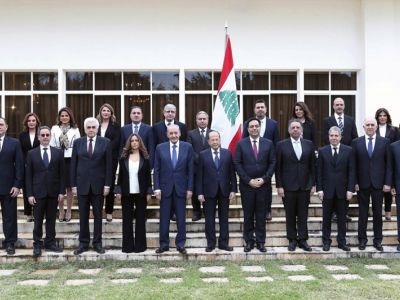 His Highness the Amir Sheikh Sabah Al-Ahmad Al- Jaber Al-Sabah on Wednesday sent cables of congratulations to Lebanese President Michel Aoun and Prime Minister Hassan Diab on forming a new cabinet. His Highness the Amir wished ministers of the newly-formed government success in realising the aspirations of the Lebanese people. 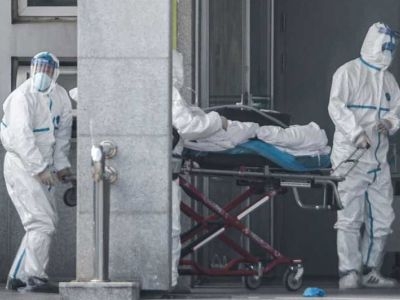 A SARS-like virus that has spread across China and reached three other Asian nations is contagious between humans, a government expert said yesterday, fuelling fears of a major outbreak as millions travel for the Lunar New Year holiday. 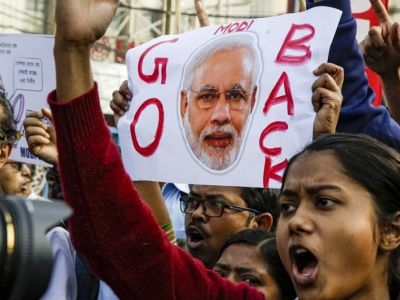 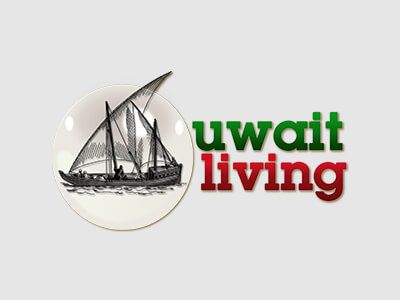 A volcano near the Philippine capital spewed lava into the sky and trembled constantly Tuesday, possibly portending a bigger and more dangerous eruption, as tens of thousands of people fled villages darkened and blanketed by heavy ash. 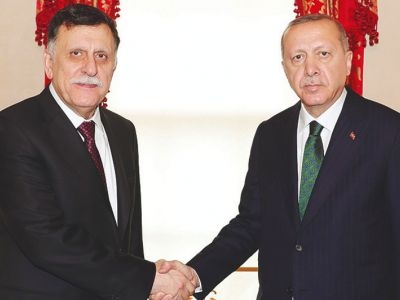 Fragile truce agreed in Libya after nine months of fighting

Both sides in Libya’s conflict agreed to a ceasefire from yesterday to end nine months of fighting, following weeks of international diplomacy and calls for a truce by power-brokers Russia and Turkey. The oil-rich North African country has been wracked by bloody turmoil since a 2011 NATO-backed uprising killed long-time dictator Muammar Gaddafi, with multiple foreign powers now involved. 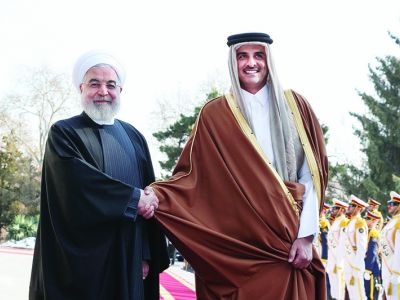 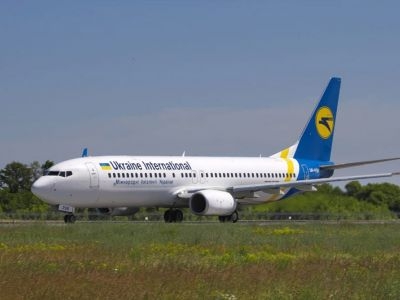 Iran announced Saturday that its military “unintentionally” shot down the Ukrainian jetliner that crashed earlier this week, killing all 176 aboard, after the government had repeatedly denied Western accusations that it was responsible. 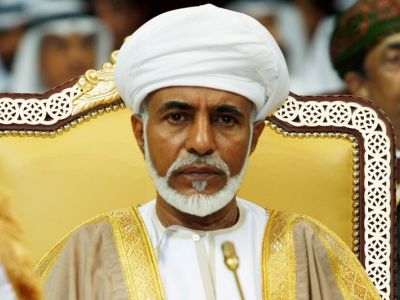