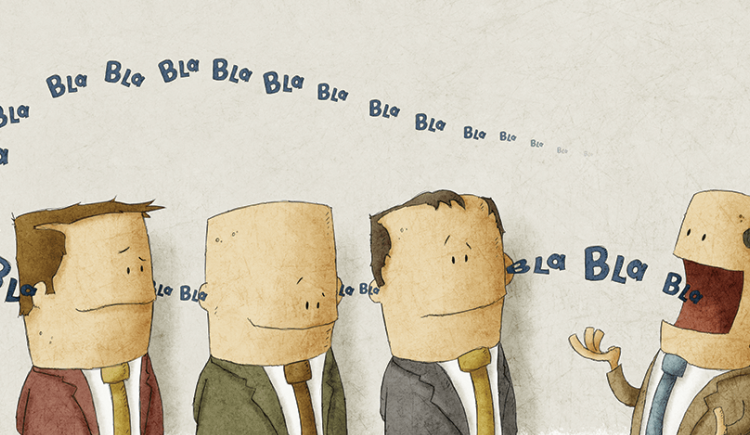 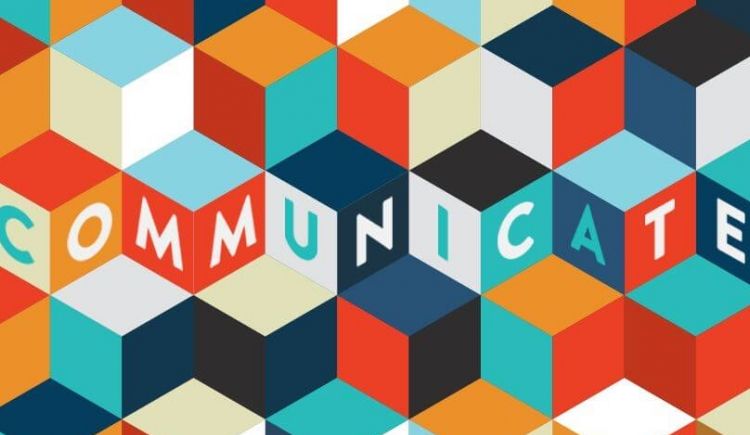 Shilpa Shetty in the movie Dostana said it so right in the song— ‘Shut up & Bounce! Baby Bounce’. She has a baby, a cricket team and a husband too now (not necessarily in the same order). If people would have understood Shilpa’s message in that song; they would not be over doing their TALKING in their lives.

Do not we find such people almost everywhere around us? People who are self-obsessed, people whose stories never seem to end, people who update & check their social media statuses more number of times than they change their underwear. There are two kinds of people who don’t say much:

Coming to the 7 habits:

In 2004 my cousin used to work for a reputed Pharmaceutical company. He used to come home and complain of regular headaches. I asked him ‘If it was Migraine’. He said ‘No! It is VK’. VK was his boss in his office. VK had this VVS (very special) knack of boring people with his stories. The funnier part here was that VK religiously believed that ‘people are interested in his stories and that he was impressing them with his knowledge etc.’ VK’s confidence about his story telling ability was such high that he used to kidnap people from office corridors, their cabins and from wherever, bring them to his room and then harass them with his nonstop, low intellect verbal masturbation.   My cousin made a very important point about VK. He said- ‘VK could have been the most powerful guy in his team by keeping on silently working. People just do not expect silence. They expect words, discussions, motion, crap bitching, defense, offense’. He was right. A truly confident person has nothing to prove.

Gossip is fun to do. Isn’t it? But did you ever realize that almost everyone around you is involved in petty gossips. Then how can you make a statement to the world if you also gossip. Leave gossip for weak people. Strong people do not say anything which they did not see it with their own eyes. People discuss / criticize / talk too much about other people; maybe because they just cannot be HEROES themselves — so they find / create VILLAINS around.

3. The OCD of snatching:

I find VKs everywhere. A few years back; in a flight from Chandigarh to Mumbai a middle-aged man was sitting next to me. He asked me ‘Which place I belonged to’. My ‘hardly-a-monosyllable’ answer met with an unexpected hurricane for the next one hour. He told me 3 stories of ‘when he was posted at my hometown in 80’s. He references checked the names of some 5 people from my hometown and asked me if I knew them. I knew a couple of them and that was enough for him to almost climax & torture me more. In between the conversations whenever I tried to speak anything; he had this compulsive tendency to snatch it from me and come up with a few more egotistic paragraphs from his life.

That uncle in that flight left me with a very important lesson in communication. I realized that unknowingly I was doing something similar to a few people around me. I also had this tendency to snatch it from others even before they completed. Whenever someone told me anything or shared his / her accomplishment with me, I found that I had this inadvertent habit to say something about myself in response. That day; I learnt the power of feeling powerful by letting others retain the glory by talking more.

Even in relationships I have found that couples are always talking and talking. Their relationship fatigues early.

A ‘Quiet’ kind of a confidence communicates the best and the most. Insecure people usually talk the maximum. They are always chasing the spotlight in some way or the other.

You think people are interested in your talks or stories but trust me — ‘No one is’. Only you take yourself very seriously. If someone were to video record ‘what you talk’; will you be able to listen through the complete video?

Understand that people around are already a stressed and somewhat messed up lot. They already are handling emotions at their workplaces & in their lives. If you add your ‘Laughter & Fun’ to their lives, they will just worship you. No one would want to come down to anyone else’s lower emotional competence levels. The onus is on us to raise our own ‘Emotional Quotient’. IQ helps a person to demonstrate intelligence. EQ is more important however. It tells a person when to ‘Shut up’. So! Ladies if you have a boyfriend who just does not get tired of listening to your stories — ‘Keep him in a closed container’. He is a collector’s item. They do not make such guys anymore.

Seek ‘Respect’ & not ‘Attention’. Trust me the former lasts longer. School kids are thirsty for attention. Grownups maintain standards. Remember, ‘Demand is always inversely proportional to Price’. What we actually are communicates much more than what we actually ‘say’ about ourselves. Everyone today is clever & discerning enough to know ‘how much water the other person holds’. So! Why waste your time and energy in impressing around?

When we speak a lot, we increase our chances to make a social error. Just the way filtered water keeps us away from diseases; similarly, filtered speech keeps us away from self-created problems. Have not we v recently seen politicians & religious gurus digging up a hole for them by making sweeping statements which boomerang against them? It takes around 2 years to learn to speak, but it takes almost lifetime to learn what not to speak!   Usually when we speak a lot we end up praising ourselves in between. What happens next- ‘We will spend next a lot of energy to live up to that reputation that we created’. The same energy could have been used to make SMART Progress in life.

Another totally Junk habit is ‘Giving free and unnecessary advices’. You’ll find such people all around you. They will always have an opinion about you, about everyone and everything around you. They keep on evaluating and analyzing you. They will tell you that they are your well-wishers and that’s why they tell you harsh words. Anything which is not sought but gets given will never be valued. Further anything which will not be valued can never be the change agent in anyone. Very soon such advice givers will begin to get perceived like ‘a night before the board exam’ kind of stressors.

The way you do not like being critiqued / receiving even a slightly negative opinion from people about you — the same way others also do not. So why waste your energy in trying to be a policeman especially when it is almost certain that your ‘words will get taken in the wrong way 9 out of 10 times’.

There are some people who are always picking on the mistakes of others and make them feel guilty. I call them 24*7 mother-in-law’s. They have a permanent fault finding microscope in their eyes. Words will never change a person. Empathy, care and a right attitude possibly may.

You’ll also see around you a very peculiar category of people who are just so hungry to claim credit for anything and everything that they did or were a part of. They just need credit & recognition at any cost.   Such kind of people when they become a dad; they might also claim that — ‘main HEE hoon iska baap; aur koi nahin’.

I will keep writing for you; as more VKs happen to me. You keep on checking your VK quotient regularly before someone else like me does a Blog in your memory.

One thing more- ‘Your Relationships are so much about Communication’. So, why not make a special effort to get smarter at that.

Akash Gautam is a Motivational Speaker & Corporate Trainer in India. Hundreds of Top Corporates like Google, CIPLA, Vodafone, McKinsey & Co., Maruti, HDFC, RIL, M&M & premier colleges like IIMs, IITs, SRCC etc... go to him whenever they need a refreshing, big bang impact. Write to us to know how he can transform your Team.