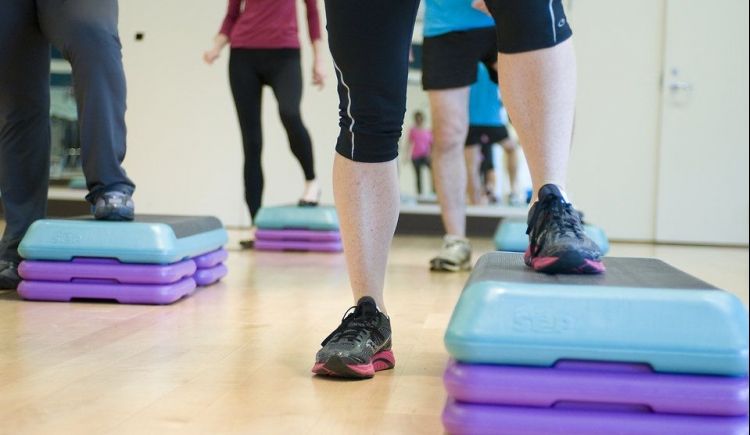 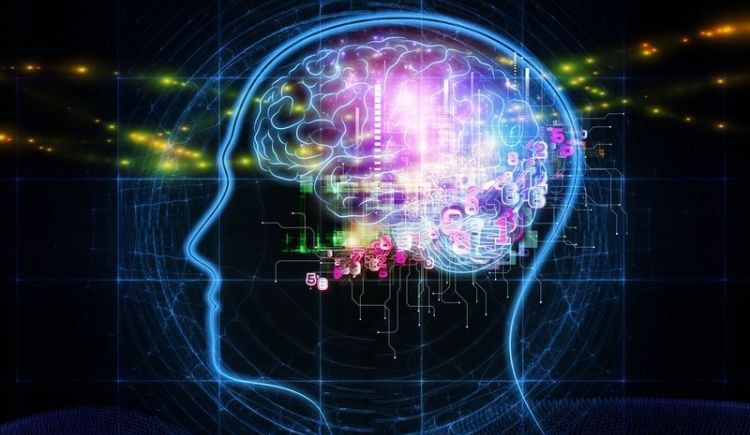 A recent study has found that aerobic exercise is more beneficial for adults with mild cognitive impairment than simple stretching.

The study will be presented today at the annual meeting of the Radiological Society of North America (RSNA). Using a new MRI technique, researchers found that adults with mild cognitive impairment (MCI) who exercised four times a week over a six-month period, experienced an increase in brain volume in specific, but adults who participated in aerobic exercise experienced greater gains than those who just stretched.

"Even over a short period of time, we saw aerobic exercise lead to a remarkable change in the brain," said the study's lead investigator, Laura D. Baker, Ph.D., from Wake Forest School of Medicine (WFSM) in Winston-Salem, N.C.

The study included 35 adults with MCI participating in a randomized, controlled trial of exercise intervention. Individuals with MCI are at risk of developing Alzheimer's disease (AD), the most common form of dementia, which affects more than 5 million Americans today.

High-resolution brain MR images were acquired from all participants before and after the six-month activity period. The MRI results were compared using conventional and biomechanical metrics to measure the change in both brain volume and shape.

"We used high-resolution MR images to measure anatomical changes within areas of the brain to obtain both volumetric data and directional information," said Jeongchul Kim, Ph.D., co-investigator on the study from WFSM.

The analysis revealed that for both the aerobic and stretching groups, brain volume increased in most gray matter regions, including the temporal lobe, which supports short-term memory.

Among participants of the stretching group, the analysis revealed a local contraction, or atrophy, within the white matter connecting fibers. According to Dr. Kim, such directional deformation, or shape change, is partially related to volume loss, but not always.

"Directional changes in the brain without local volume changes could be a novel biomarker for neurological disease," he said. "It may be a more sensitive marker for the tiny changes that occur in a specific brain region before volumetric changes are detectable on MRI."

He said both MRI measures are important to the treatment of MCI and AD, which require the careful tracking of changes in the brain while patients engage in interventions including diet and exercise to slow the progression of the disease.

Study participants were tested to determine the effect of exercise intervention on cognitive performance. Participants in the aerobic exercise group showed statistically significant improvement in executive function after six months, whereas the stretching group did not improve.

"Any type of exercise can be beneficial," Dr. Kim said. "If possible, aerobic activity may create potential benefits for higher cognitive functioning."