The social media campaign began on Dec 2, for the duration of two weeks on all social media platforms. In the foundation’s continuous efforts to empower women, the campaign highlights the negative role of a female’s silence in enabling her own abuse while also encouraging battered women to take action by reporting the abuse to the hotline 1919, which is a domestic abuse hotline that operates 24/7 offered by the Ministry of Social Affairs in Saudi Arabia and run by trained Saudi women.

Alwaleed Philanthropies has supported and joined numerous women empowerment campaigns such as “The International Day for the Elimination of Violence against Women” on social media and the United Nation’s “OrangeTheWorld” initiative by lighting up the Kingdom Tower in orange for five days. The color orange was chosen as the official color to represent elimination of violence against women.

Additionally, the foundation has initiated various projects that empower women such as the ‘Wa’iyah’ female legal rights program aims at raising awareness of Saudi women’s legal rights to help end their subjection to violence while also certifying Saudi female lawyers.

HRH Princess Lamia Bint Majed Al-Saud, Secretary-General at Alwaleed Philanthropies, stated: “Female victims of domestic violence are often reluctant to speak up about their abuse because of their fear of scandal or the society’s disapproval. Our role as NGO’s is to educate women about their legal rights and remind the society that domestic violence is an illegal crime.”

For over 37 years, Alwaleed Philanthropies has supported and initiated projects in over 124 countries regardless of gender, race, or religion. We collaborate with a range of philanthropic, government, and educational organizations to combat poverty, empower women and youth, develop communities, provide disaster relief and create cultural understanding through education. Together, we can build bridges for a more compassionate, tolerant, and accepting world. 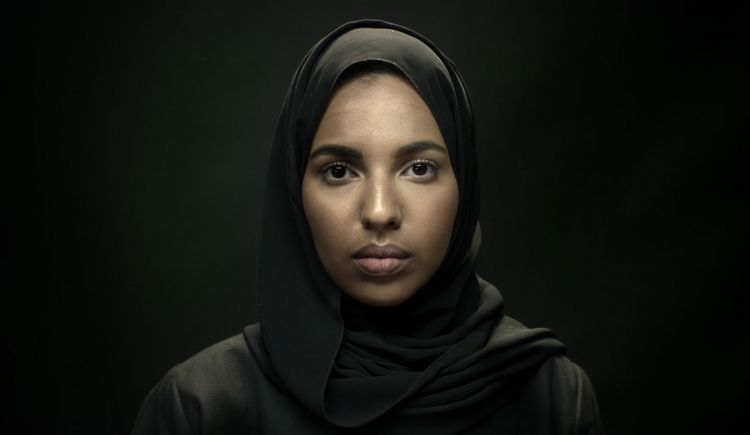 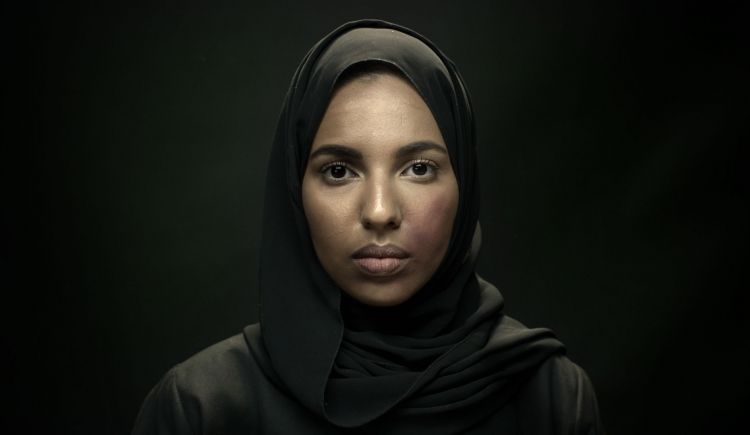 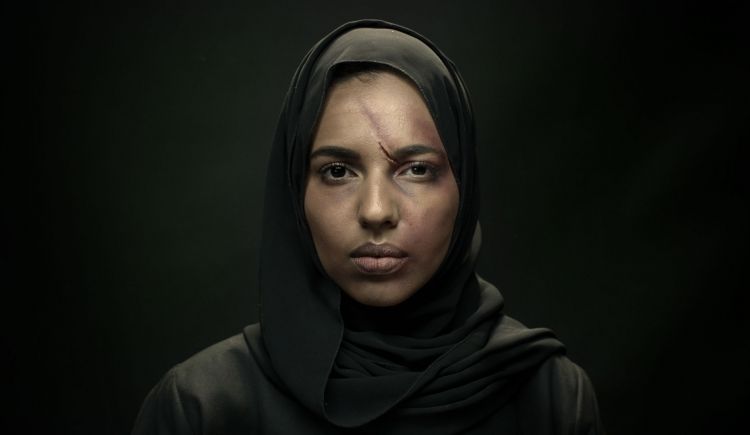 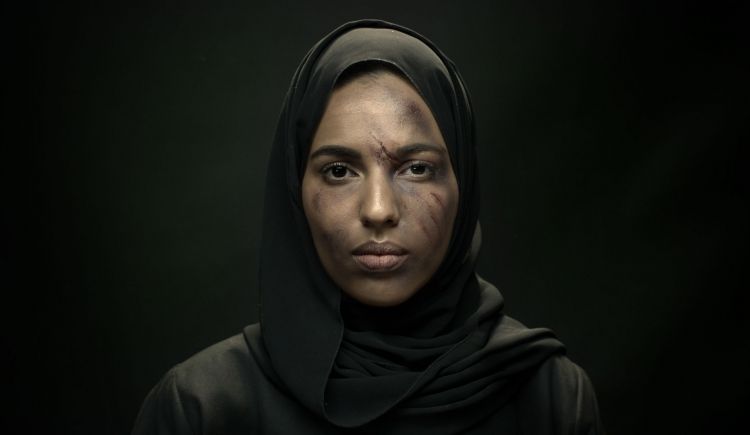