Female Afghan cyclists push boundaries one wheelie at a time 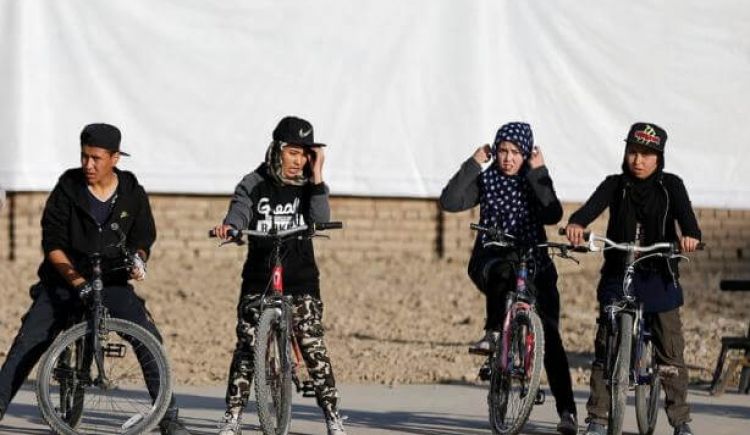 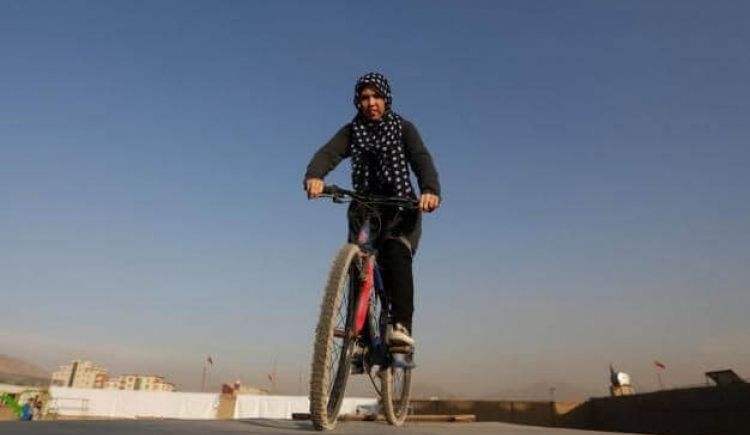 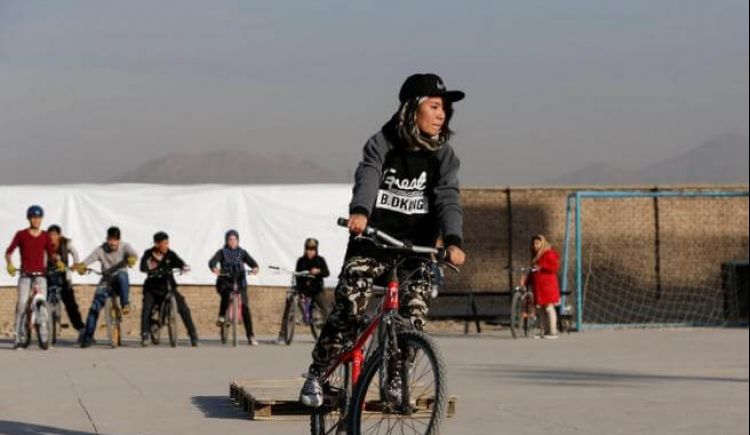 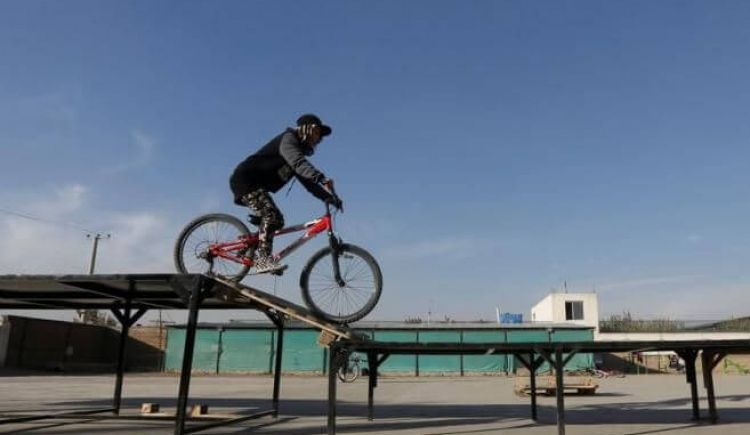 Brushing aside suicide bombings and public scorn, the young women of Afghanistan's first freestyle cycling club hope their pop-a-wheelies, bunnyhops and backflips will trailblaze a new path for future generations in this conservative Muslim nation.

Fifteen women, mainly teenagers, are among 50 members of the small Kabul club, established two months ago to help keep young Afghans away from drugs, petty crime and violence.

"Most of the time people are harassing us because they see girls cycling as a bad thing," said Zahra Ronna, 18, wearing a black Nike hat on her red and white bicycle.

"We are tired of war and we want to practise new things in our lives," she told Reuters Television.

Under the Taliban in the 1990s, women in Afghanistan were banned from going to school or stepping outside their home without a male family member.

Women's rights have made gains since the hardline Islamist group's ouster in 2001, but observers worry that progress is at risk as violence against women persists and they remain under-represented in politics.

"We ask people to set their girls free so they can achieve their goals and liberty. Women are not only supposed to work at home," Ronna said.

Ronna and other cyclists gather three times a week at a concrete playground in the capital, using metal tables, wooden crates and boxes to perfect stunts they have seen performed on YouTube, Facebook and other social media.

The club's founder, Asghar Mehrzada, said the group is attracting a lot of interest from young Afghans, who pay a membership fee of 400 afghanis ($6) per month.

He hopes the Afghan government and international aid groups will help fund its expansion with better bicycles and facilities.

"The big challenge that we face is insecurity. We are not confident of the security to go out and do this sport," said Mehrzada, a civil society activist when he is not on his bike.

For Fatima Mahdawi, another female cyclist, the club offers a much-needed escape from violence, which has worsened over the past year due to a resurgent Taliban.

"There are lots of problems in this country we live in," she said. "But whenever I come to the club, it gives me huge energy and joy. I feel like I'm flying."