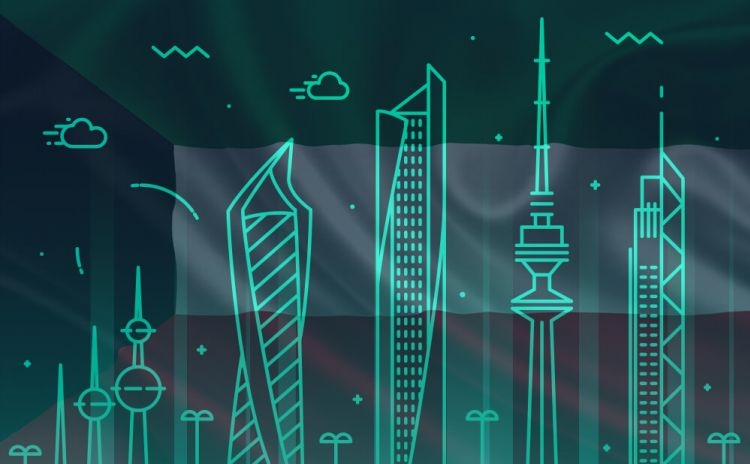 Public Authority for Manpower affirmed that serious efforts are ongoing to implement 100 percent Kuwaitization in governmental sectors, and gradually replace expatriates working in administrative positions in the private sector with citizens at a rate of ten percent annually over a period of ten years.

During an interview, directors of functional skill analysis and planning departments at the authority affirmed that the authority is aiming to organize the labor market of Kuwait and set technical standards for various jobs. They revealed that there are nearly 1.8 million people working in the private sector but only 73,000 of them are Kuwaiti citizens.