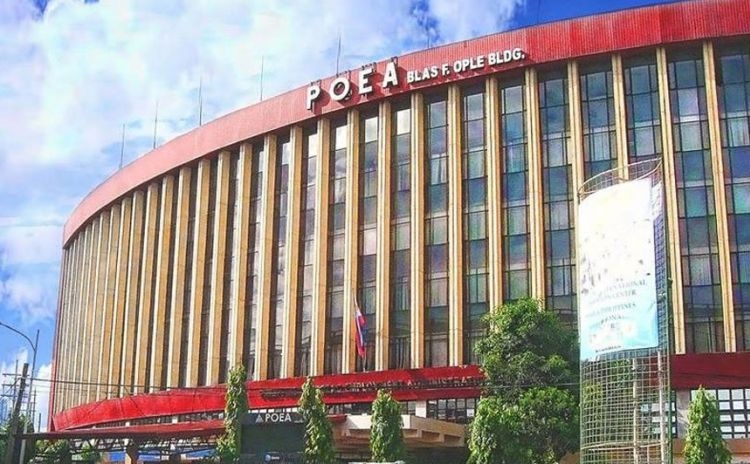 Around 10,000 Filipino household service workers bound for Kuwait during the first quarter of 2020 are now shifting their destinations after the Jan 3 ban implemented by the Philippines Overseas Employment Administration (POEA). Effective 5 pm of Jan 3, 2020, Filipinos seeking employment in Kuwait are no longer allowed to process their documents, said administrator Bernard Olalia during a radio program (Global Pinoy) in Manila.

“We will try to help them get alternate job destinations abroad. We advised them to upgrade their skills so they can be competitive – we have free trainings given by TESDA, like housekeeping, caregiving, etc. We want to upgrade their skills so that they no longer seek employment as domestic helpers. We know how hard it is to work inside a stranger’s house, so we want to help our kababayans (countrymen),” Olalia noted.

Olalia once again reminded recruitment agencies of their responsibility to continuously monitor the condition of their deployed workers, including issuing regular reports on the situation of workers abroad. “At the interview panel before getting the license, we always remind recruitment agencies of their responsibilities to monitor and submit reports of HSWs wherever they are,” he added.

Based on governing board resolution 01, series of 2020, the POEA declared a partial ban on the sending of Filipino workers, particularly newly-hired HSWs. The board immediately drafted the provisions of the ban and imposed the decision immediately. Estrelita Hizon of POEA’s governing board clarified that the partial deployment ban only covers first-time domestic helpers, who are not allowed to come to Kuwait, and their documents will not be processed after the Jan 3 ban date.

Helpers who are planning to go on vacation and planning to return will be allowed to do so, provided they are coming back to the same employer. Meanwhile, all skilled workers (visa 18) – new and returning – are allowed to apply and enter Kuwait. “We will be having another round of meetings this coming Friday to further discuss the ban – probably on the coverage of the ban, and confusing points will be clarified too,” Hizon said.

Filipinos in Kuwait were confused by the revised rules issued by the Philippine Embassy in Kuwait yesterday, which says domestic helpers planning to go on vacation and return will no longer be issued an Overseas Employment Certificate (OEC), and therefore cannot return to Kuwait even if they have valid visas and are returning to the same sponsor. “We shall follow the provisions agreed upon in the meeting of the governing board members last Friday,” Hizon noted.

In Feb 2018, the Philippines imposed a total deployment ban on Kuwait after authorities found inside a freezer the body of domestic helper Joanna Demafelis, who was killed by her employers. The ban was lifted three months later after Manila and Kuwait signed an agreement on the protection of overseas Filipino workers. The employer of Demafelis was later found guilty of murder. The ban was lifted in May 2018 after then Foreign Affairs Secretary Alan Peter Cayetano and Kuwaiti officials signed an agreement on the employment of domestic workers.

In May 2018, another maid died at the hands of her employer. Constancia Dayag, 47, was reportedly found with her body covered in bruises and with a “cucumber” inside her private parts, according to the Philippine media. She was rushed to Sabah Hospital but was declared dead on arrival.