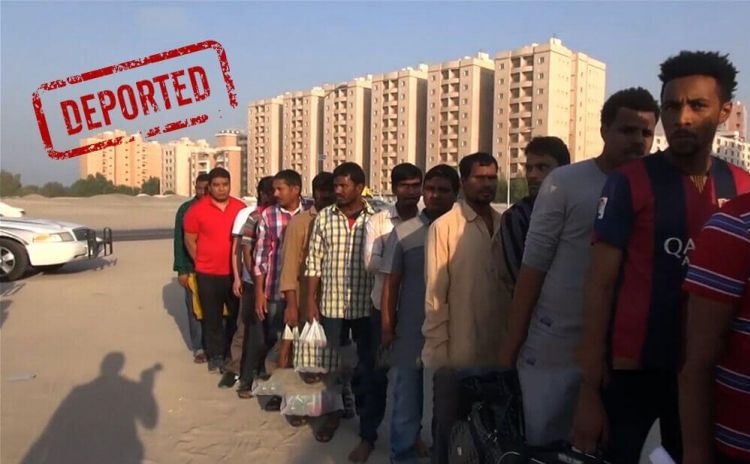 April 9: Some 12,000 Asian and Arab nationals who were deported from the country five years ago have tried to enter the country illegally on forged passports and fake names, according to security systems of the Interior Ministry at the land and sea and airports, reports Al-Qabas daily.

A security source added investigators had discovered the majority of the deportees belong to Asian nationalities, and that successful implementation of the fingerprint machines in Kuwait International Airport helped uncover the manipulation and document forgery