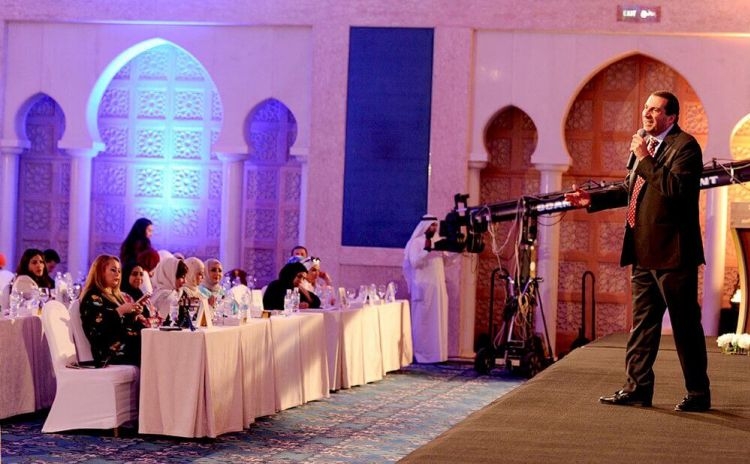 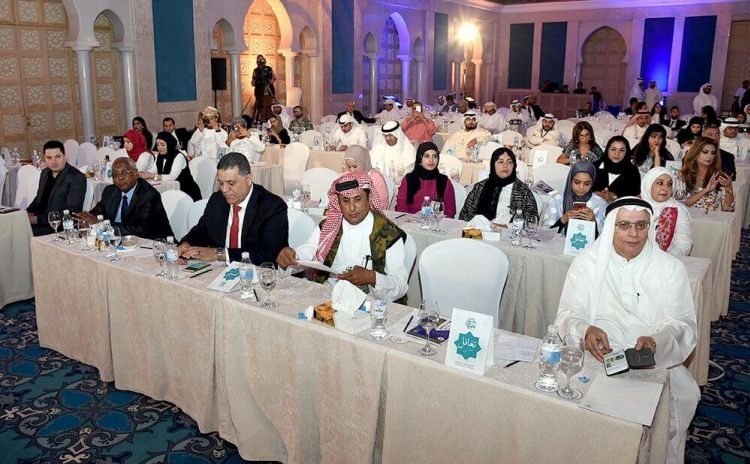 KUWAIT, April 23: "Media is Life" is the main theme of the 14th Arab Media Forum that started in Kuwait on Sunday patronized by His Highness the Prime Minister Sheikh Jaber Al-Mubarak Al-Hamad Al-Sabah.

Secretary General of the Union of Arab Psychiatrists Dr. Tariq Habib addressed the first session of the forum on the significance of understanding the types of characters in the media environment, to employ each in the proper place for achieving the aspired goals of the message.

Each character enjoys certain traits that could be viewed negative, or disturbing to deal with, though it is distinct, useful and capable of realizing if is well-used in a suitable place, he said.

A narcissist character can be employed through new programs and unique materials so that one can achieve self-satisfaction at work.

A second session was then held on "media, effect, change, expression .. paper and online journalism."Though e-journalism - also known as digital or online journalism- is sweeping the entire scene, it is relatively taking slow steps in the Arab world, Editor-in-Chief of the Jordanian Ammon News agency Sami Al-Hayari told the session.

This could be the outcome of the economic conditions in most of the Arab communities, he said.

Al-Hayari referred to the state of political instability in some other Arab communities, which affects the possibility of users of the e-media, which could be hard and of high cost amid such conditions.

Egyptian Preacher Dr. Amr Khaled addressed a third session on the relation of the media for promoting ethics and its role in education.

Female media figures dominated the fourth session themed "fame in media and social media." Saudi media figure Lugin Omran told the session that social media has helped her reveal her real character and offered her a space for free expression.

Kuwait's Lulua Al-Aslawi said that social media led her to the world of TV.

This came after she made great fame in fashion designs and marketing them online, Al-Aslawi added.