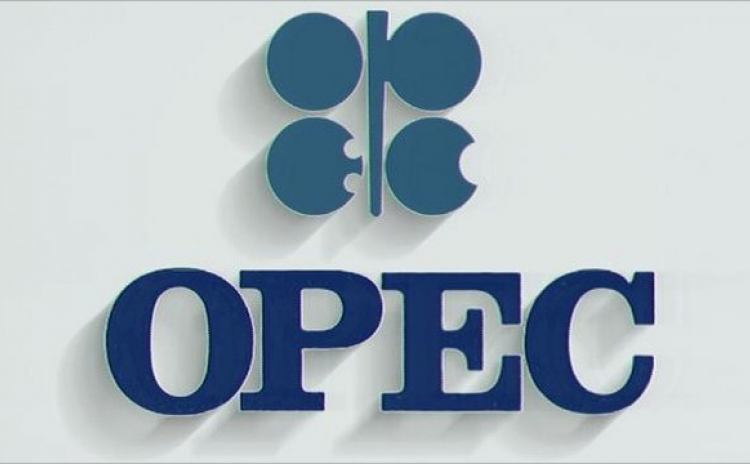 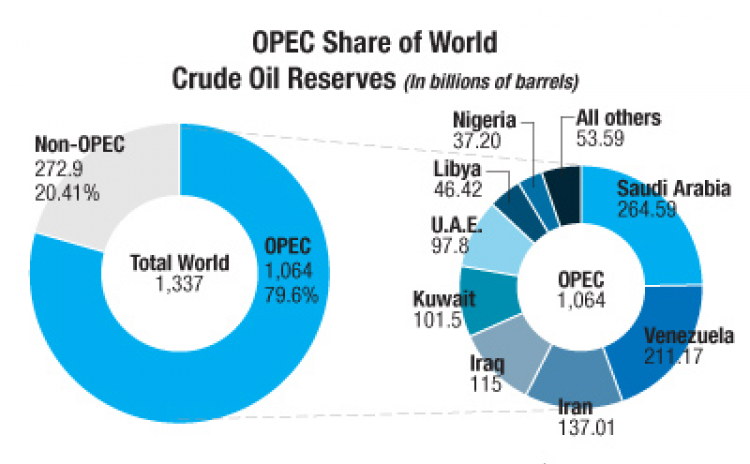 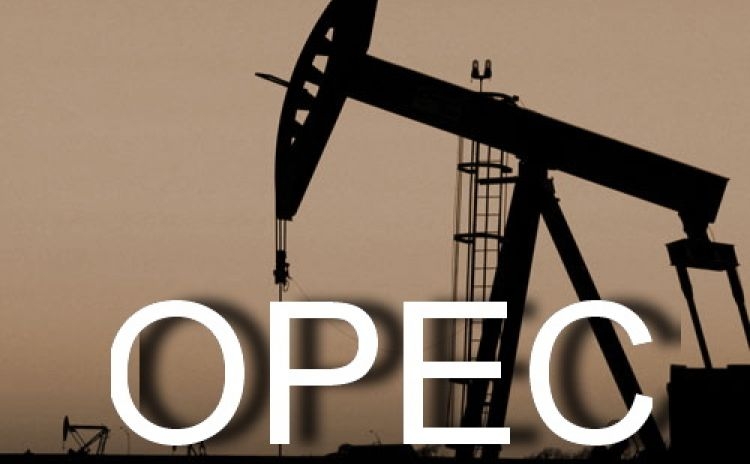 The meeting on Wednesday is crucial to stabilization of prices that have plunged sharply since early 2014.

A planned meeting between OPEC and non-OPEC on Monday that was cancelled off due to Saudi Arabia's insistence on a consensus within the 14-nation cartel, dampened hopes of a price rise and spooked stock markets.

On Sunday, Iranian official Mehr News had accused the world's largest crude oil producer (Saudi Arabia) of playing spoilsport by deciding to stay away from the Monday meeting between OPEC and non-OPEC members, saying a consensus among OPEC producers on output was a pre-requisite to implementable decisions.

"Accordingly Saudi Arabia, in an official letter to OPEC, has announced that it will not take part at the lower-tier talks on Nov. 28 in Vienna ahead of the OPEC ministerial meeting on Nov. 30 since 'OPEC ministers first need to agree on cutting output and inform non-member countries about their agreement,'" the Mehr News reported.

Iran said even if OPEC decides on limiting production, it won't help much as Saudi Arabia "seems to be applying new tactics to disturb convergence of OPEC in achieving a comprehensive agreement on oil production."

The country said Saudi Arabia and Iraq have exploited several factors, such as sanctions on the Persian Gulf nation, internal strife in Libya to strengthen their market share over the past 12 years. "Saudi Arabia's production share in OPEC has risen from 29.1% in 2004 to 31.5% in 2016 and the figure for Iraq increased from 6.5 to 13.2 per cent in the same period," the Mehr News, citing secondary sources.

In September this year, Khalid al-Falih Saudi Arabia's Minister of Energy, Industry and Mineral Resources, had said that crude oil prices are "nearing" their downward trend.

"The current down cycle is nearing an end. Market fundamentals, in terms of supply and demand, have begun to improve. We are optimistic that oil prices will continue to improve in the future," Khalid al-Falih told a joint press conference with his Russian counterpart Alexander Novak on Sunday after a Gulf ministerial meeting in Riyadh, AFP had reported.