People are twice as likely to die in a crash if the car they’re traveling in was built before 2000. This is demonstrated by the results of this car-to-car crash test conducted by independent vehicle safety advocate ANCAP

The average age of cars in New Zealand is more than 14 years. Transport Agency data shows cars built before 2000, which represents nearly 40% of all passenger cars and SUVs on New Zealand roads, are involved in 57% of fatalities. 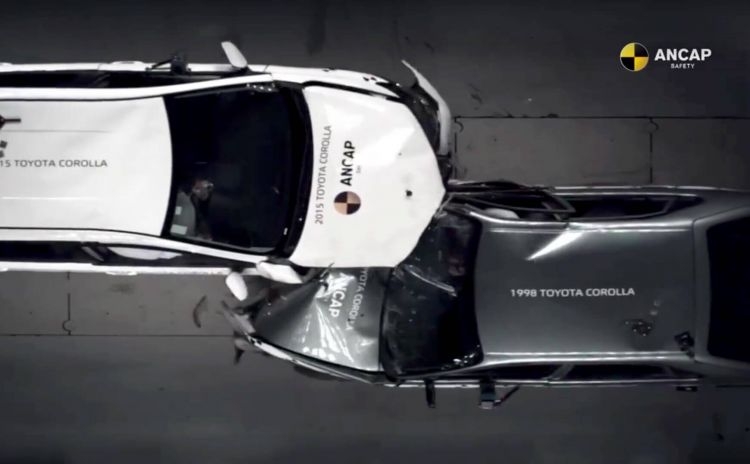