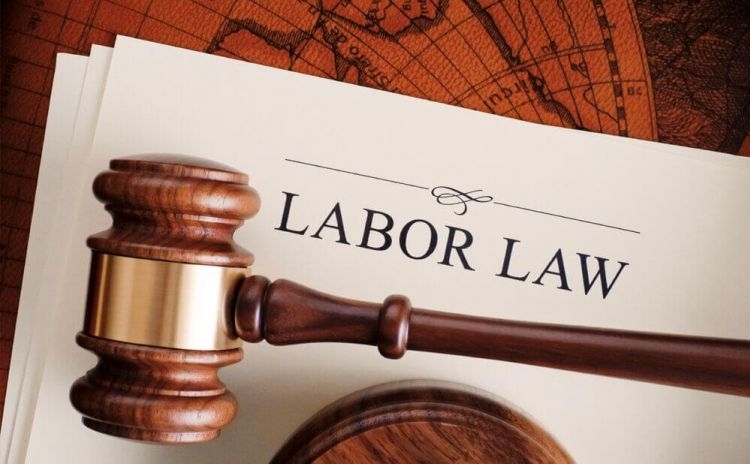 April 9: The Acting Director of Public Authority for Manpower Abdullah Al-Mutawtah revealed that a total of 1,655 cases of fake national employment under third and fifth items of the Social Security law were discovered during inspections in 2017, reports Al-Jarida daily.

He said the discovered cases are divided into 11,581 cases registered under the third item in 67 companies in addition to 74 cases registered under the fifth item in 42 companies. Al-Mutawtah indicated that the results of the inspections have been referred to the Manpower and Government Reconstructing Program for legal actions to be taken against the concerned companies. He affirmed that the files of the companies have been blocked and subsidy for national labor offered to them has been suspended.

Al-Mutawtah stressed that a total of 205 companies were referred to Ministry of Interior and will then be sent to the court because those companies violated Law No. 6/2010 concerning private sector labor. He revealed that 13 work-related citations were issued during the inspection visits, 119 citations related to permanent cancellation of files and 73 citations over violation of article 10 of the labor law after discovering there are no functioning companies in the addresses specified in the licenses, which meant the companies do not need the laborers registered under their sponsorship