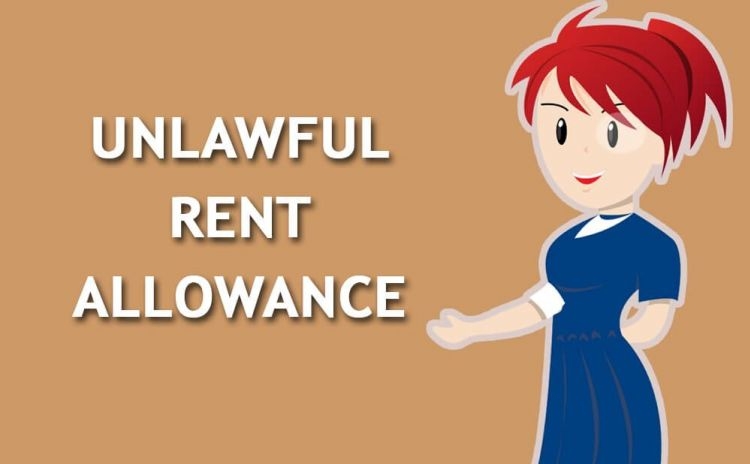 KUWAIT CITY, May 2: According to officials from the Kuwait Anti-Corruption Authority, the deadline for the disclosure of financial status by the concerned state officials is May 14. So far about 60 percent of these officials have disclosed their financials as of Sunday, April 30, reports Aljarida daily quoting sources.

They explained that 5,535 out of the total 9,170 officials complied with the regulations. The remaining 3,635 are expected to submit their financial status within a week. Those who fail to do so before the deadline will be referred to the Public Prosecution. The Public Authority for Housing Welfare (PAHW) revealed that more than 3,000 citizens are receiving rent allowances undeservedly.

Thus, the amounts owed to the authority by citizens has increased from KD 8 million to KD 11 million, reports Aljarida daily quoting informed sources. They revealed that PAHW, in coordination with the Public Authority for Civil Information (PACI), last month successfully managed to identify 3,000 citizens who have been receiving rent allowance worth KD 150 undeservedly on monthly basis due to divorce, ownership and other reasons.

The sources said PAHW is looking forward to claiming these funds either in the form of deductions from their salaries on a monthly basis to restore public funds or by providing a settlement for PAHW to pay the amounts to be returned.

They affirmed that PAHW has started legal procedures for collecting those funds disbursed to the undeserving individuals, indicating that the debts of citizens at the authority vary from person to person and exceeded KD 7,000 for some of them. The sources revealed that PACI has been coordinating with PAHW, providing it with the abovementioned cases at the request of the latter in order to obtain an updated database of citizens. Based on this information, the identities of those who have been receiving the allowance unlawfully were disclosed after PACI’s database was matched with that of PAHW.

The Egyptian Ministry of Tourism has announced the launch of an immediate visa issuance system for residents of GCC countries from Thursday, May 4, reports Al-Seyassah daily. According to the decision, the visa will be valid for six months from the day of issuance. Egyptian Minister of Tourism Yahya Al-Meshad said this system is part of a series of procedures for facilitating tourism and attracting more tourists from the Gulf countries. He indicated that the procedures include the e-visa system, which will be launched on June 1, 2017.