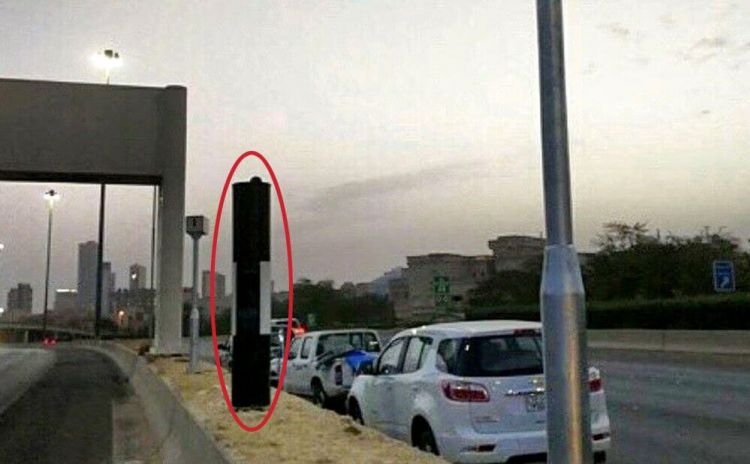 KUWAIT: The Traffic Department is installing additional 60 cameras (Traffic Tower 2) to monitor overspeeding and to raise the level of safety. 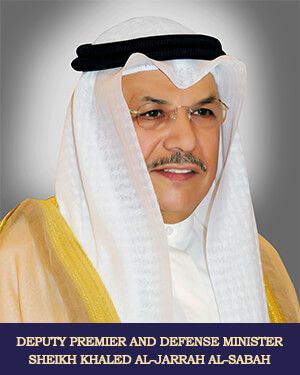 ​The Department of Public Relations and Security Information at the Ministry of the Interior said that under the directives of His Excellency Sheikh Khalid Al-Jarrah Al-Sabah, to intensify efforts to restore traffic discipline on all roads, the General Traffic Department has started installing 60 new Traffic Tower2 traffic cameras to monitor over-speed and raise the level of traffic safety on the road network throughout the country.

The Department pointed out that these cameras are shooting in both directions at the same time and to adjust everyone who exceeds the prescribed speed.

He added that the new cameras installed on the first road (the first ring) and will be installed in succession on the other roads that need to monitor speed and in vital areas, can take pictures of what is happening on all lanes, including safety lanes, and any excesses on their use.

The Administration has indicated that it also benefits from the seizure of road trucks in violation of the established prohibitions.