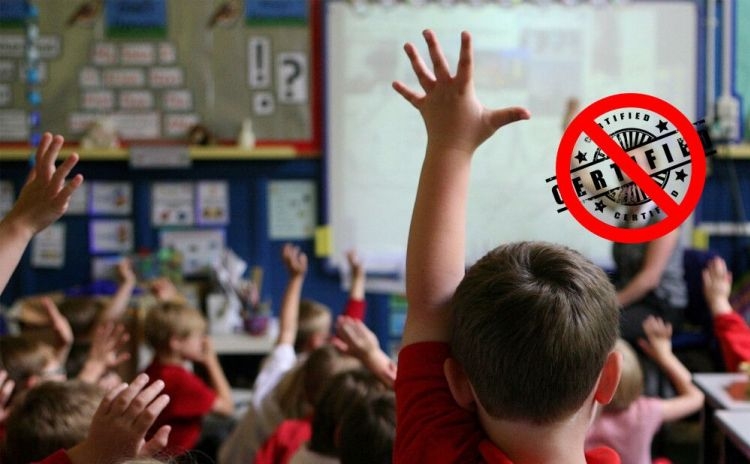 Assistant Undersecretary for Private and Qualitative Education in the Ministry of Education Dr. AbdulMohsin Al-Huwailah disclosed that 1,074 of the total 1,270 male and female teachers employed by schools for special needs in the country do not have certificates to deal with handicaps, reports Al-Anba daily.

In an interview, Al-Huwailah noted the ministry has reached an agreement with Public Authority for Applied Education and Training (PAAET) to start special needs bachelor programs.

He called for intensified efforts to ensure the development of education, noting several kindergartens are operating in private residential areas although the ministry refuses to issue licenses to private schools for that purpose. He commended Cabinet’s annual financial support of six million dinars to the charitable fund for training Bedouin students. He also confirmed the admittance of 1,250 male and female Syrian students in private schools. There are committees that follow up, monitor and evaluate the activities of foreign schools to ensure that lessons in Arabic and other Islamic related subjects, religion and national unity are done the right way.

Minister of Health Dr. Jamal Al-Harbi has addressed the ministry’s financial affairs sector to resolve the delay in paying wages of Bedouins hired on a special contract basis, reports Al-Anba daily. In a statement, Dr. Al-Harbi reaffirmed commitment to ensure that financial sector disburses the wages of Bedouins hired on special contracts along with the salaries of the ministry’s staff. He disclosed the mechanism of paying wages of employees on a special contract basis, indicating the list of names of concerned workers is sent to the financial sector 20th of each month.