Aadhar card is not for non-resident Indians, clarifies Indian Embassy 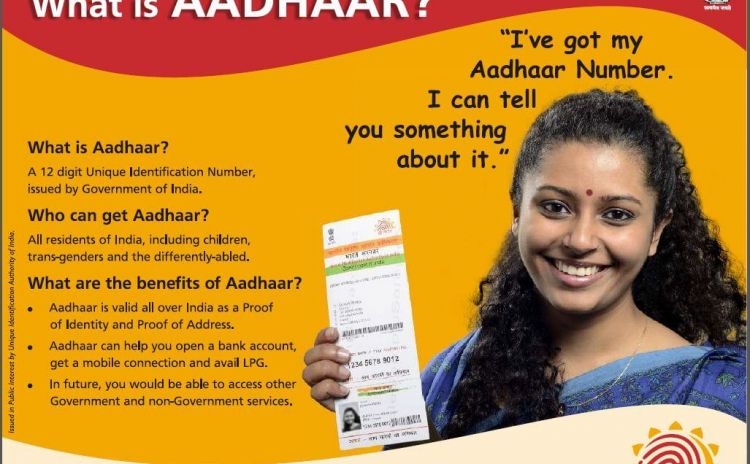 Central Board of Direct Taxes (CBDT), Department of Revenue, Ministry of Finance, New Delhi clarified that mandatory Aadhaar card for PAN applications and filing Income Tax Return is for resident Indians and IS NOT APPLICABLE to a Non-Resident Indian (NRI) as he/she is NOT ELIGIBLE to get Aadhaar card.

Aadhar card has been made mandatory for the filing of Income Tax Return as well as for seeking PAN (Permanent Account Number) cards for resident Indians, the Indian embassy in Kuwait had clarified in a statement.

The embassy made it clear that the Aadhar card was not mandatory to obtain a driver’s license or a mobile SIM card.

The statement added that the Aadhar card was one the several documents of address and identity proof for Indian citizens.