Absconders to be arrested, deported and banned without right to resort to the labor court 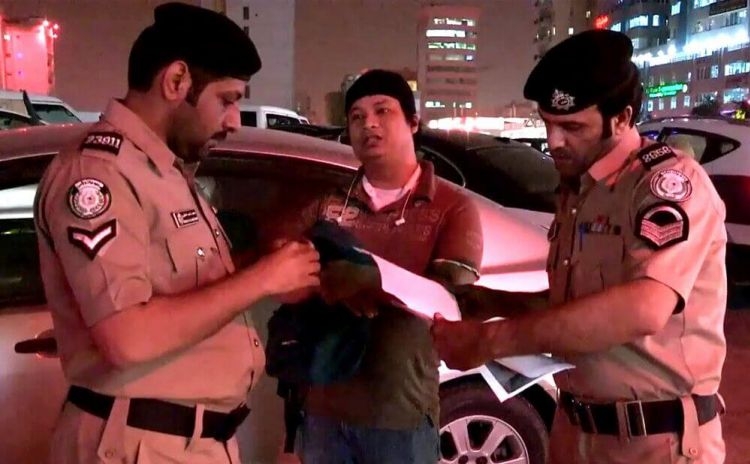 April 1: The Ministry of Interior has issued a decision which stipulates ‘Anyone reported absconding by the sponsor after Jan 4, 2016, shall not be granted the residence permit even if the absconder rectifies his/ her situation, reports Al-Rai daily.

The daily added, the person will be arrested and deported and banned from entry. According to the decision, the absconder also loses the right to resort to the labor court. Those who were reported missing before Jan 4, 2016, are entitled to correct their status and apply for the residence permit with permission of their sponsor.

This decision was taken after the Tripartite Committee comprising personnel from the General Department of Residence Affairs (GDRA), the General Directorate of Investigation and the Public Authority for Manpower (PAM) met and decided to reduce the number of people particularly those holding Work Visa No. 18.

However, some sources call the decision unjust for several reasons, most notably; it violates the Labor Law and opens the door for sponsors to file malicious reports against workers because the decision does not give the right for workers to resort to labor courts. The sources added the decision can be considered functional execution because an expatriate who is reported absconding will be deported and will not be able to return. “The decision is also unjust because it shall be applied retrospectively. Moreover, the GDRA has started canceling the residence permit of expatriates. It is unjust also because such decision cannot be applied retrospectively,” the source added.

The sources said the decision has created a sense of panic as complaints have been pouring in at the GDRA before and after the implementation of the decision. Some sources close to the issue say the decision is expected to be shelved for reasons mentioned above.