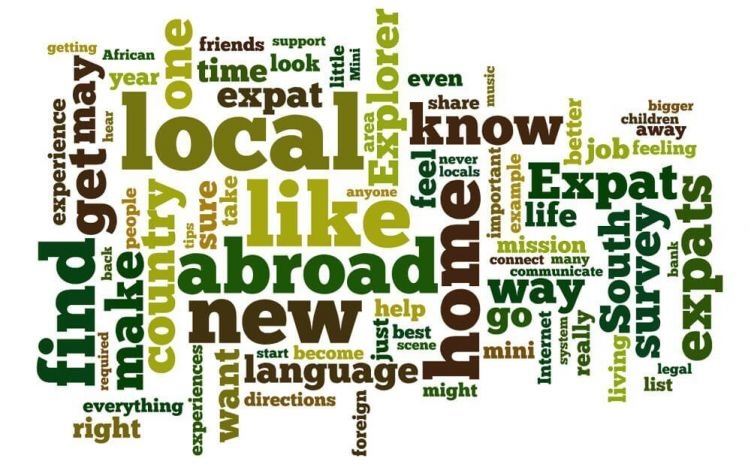 Board Chairman of Kuwait Human Rights Society Khalid Al-Hamidi Al-Ajmi says every country, including Kuwait, has the right to stipulate legislation and take measures for supporting the interest of its citizens. However, such measures should not contradict the international agreements signed by Kuwait, which preserve and protect the rights of the immigrant labor force.

In a press statement, Al-Ajmi said, “The stances taken by some MPs are aimed for just political gains because labor relation is the relation of mutual benefits based on honoring the rights and duties”. Al-Ajmi explained that the Kuwaiti Constitution and its legislation offshoots are the courses on which everyone should move. Considering this, the Constitution stipulates that human rights should be honored and respected. This should not be violated regardless of whether the individual is a Kuwaiti citizen or an expatriate.

Meanwhile, Secretary-General of the Gulf Cooperation Council (GCC) Abdullatif Al-Zayani on Saturday has expressed member states’ denouncement of the report delivered by the Swiss representative at UNSC on Bahrain.

The report contained accusations and false information on human rights in the GCC member. GCC rejects strongly claims included in the Swiss report, which neglected efforts made by Bahrain aiming to protect and enhance human rights, Al- Zayani said in a press statement. He stressed that Bahrain has been making strenuous and noticeable efforts so as to maintain human rights incompatible with international standards and national laws.

GCC states urge the Swiss government to stop issuing such claims and accusations against the Kingdom at the UN human rights gathering. They also asked the Swiss government to depend on reliable sources regarding human rights in the Kingdom, and not to receive information in this dossier from suspicious sources which have certain agendas, he noted.