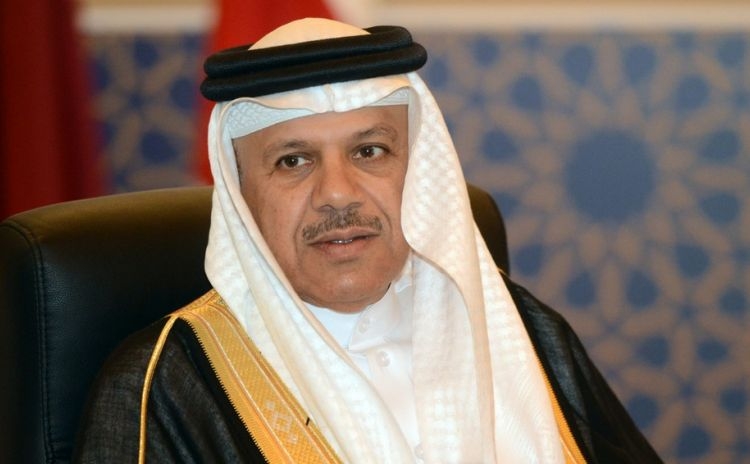 Secretary General of the Gulf Cooperation Council (GCC) Abdulatif Al-Zayani on Thursday congratulated GCC leaders and citizens on the 37 anniversary of the council's establishment.

In a press statement, Al-Zayani said the 37th anniversary comes concurrently with the advent of the holy month of Ramadan, adding that the GCC's march is supported by GCC leaders so as to achieve development and prosperity for the Gulf nations.

The Gulf march has been full of serious and sincere action, ambitious achievements and gracious status on regional and international levels, Al-Zayani noted.

The march also is an honorable and integrated example chosen by the Gulf leaders as a supreme goal to consolidate bonds of brotherhood and love, he pointed out.

Al-Zayani extolled achievements made by the pioneering Gulf system on political, economic, social, defense and security levels that enabled member countries to consolidate their regional and international status and play a key role in maintaining security and stability in the region.

He expressed his great gratitude to the government of Custodian of the Two Holy Mosques King Salman bin Abdulaziz Al-Saud and the Saudi people for care and support to GCC secretariat and its staffers.

This comes in line with the Saudi wise leadership's belief in the GCC Secretariat's prominent role in achieving the joint Gulf action and following up the implementation of decisions made to promote the GCC's march, GCC chief stressed.

He prayed to Allah to back efforts by GCC leaders, wishing them success and member states security, safety and prosperity.