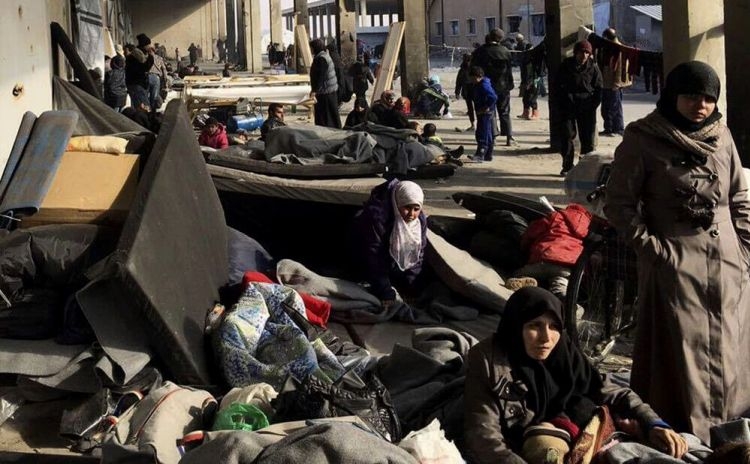 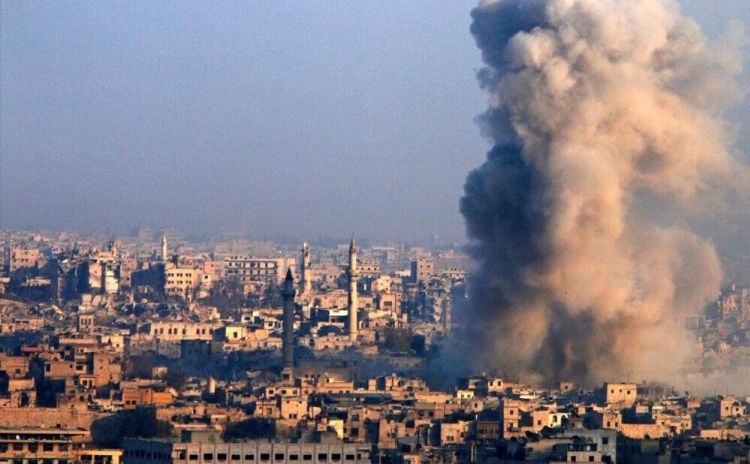 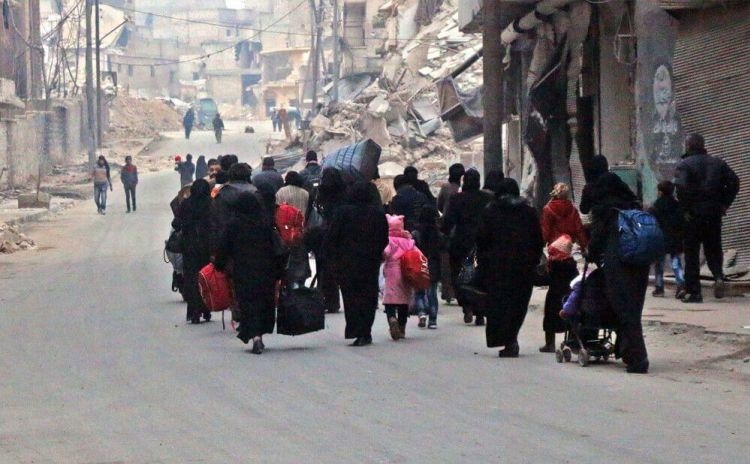 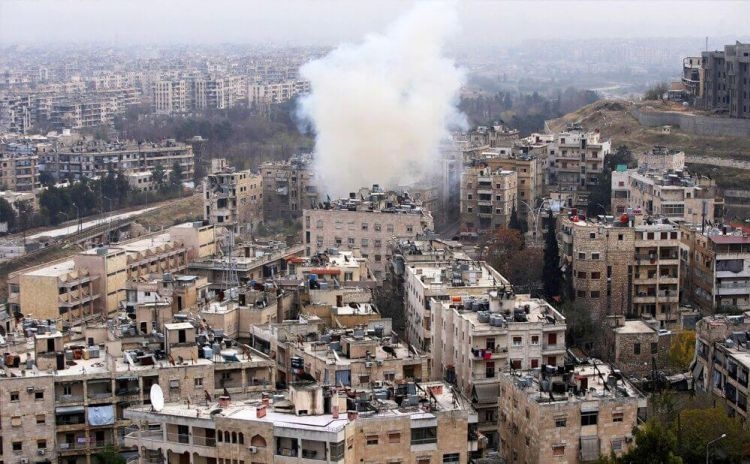 United Nations High Commissioner for Human Rights Zeid Ra'ad Al Hussein today pleaded with the international community to heed the cries of the women, men, and children being terrorized and slaughtered in Aleppo.

Geneva, Dec 13: In a press statement, Al Hussein called for urgent steps to ensure that the tens of thousands of people who have fled, surrendered or been captured are treated in line with international law.

"The UN Human Rights Office has received credible reports of scores of civilians being killed - either by intense bombardment or summary execution by pro-Government forces," reads the statement.

"Dozens of bodies reportedly litter the streets of a number of east Aleppo neighborhoods, with residents unable to retrieve them due to the intense bombardment and fear of being shot. Government forces and their allies are also reportedly entering civilian homes and killing people. Multiple sources have reported that pro-Government forces killed at least 82 civilians, including 11 women and 13 children, in the Bustan al-Qasr, al-Ferdous, al-Kallaseh, and al-Saleheen neighborhoods yesterday." The UN official warned that thousands of people who remain in areas under the control of armed groups are at risk of grave violations, including detentions, torture, and killings.

"The crushing of Aleppo, the immeasurably terrifying toll on its people, the bloodshed, the wanton slaughter of men, women and children, the destruction - and we are nowhere near the end of this cruel conflict," Al Hussein said.

"What can happen next, if the international community continues to collectively wring its hands, can be much more dangerous. What is happening with Aleppo could repeat itself in Douma, in Raqqa, in Idleb. We cannot let this continue." The High Commissioner emphasized that the Government of Syria has an obligation to respect and protect the right to life of all civilians as well as of fighters who have surrendered, or laid down their weapons, are sick or wounded or otherwise hors de combat.

"The Government of Syria is obliged by international humanitarian law to provide medical assistance to all sick and wounded, civilians and fighters alike, without any discrimination," he stressed.

Al Hussein, however, stated that their reports suggesting fighters who have fled, some were reportedly caught and killed on the spot while others were arrested. Many family members report having lost contact with their loved ones. There are initial reports of young men who have been detained by pro-Government forces in a school near the Jibreen industrial area for screening.

International law requires that all those detained must be treated humanely, be protected from any form of ill-treatment or torture.

"Independent observers - the UN or other external actors - must be granted access to the screening facilities to ensure that the vetting is carried out in line with the international humanitarian law. The international community must insist on this," the UN official demanded.

"The world is watching Aleppo - and we are documenting the violations being committed against its people, with the firm conviction that one day those who are responsible will be held to account. We must ensure that this happens. The hellish suffering to which the people of Syria are being subjected must stop."