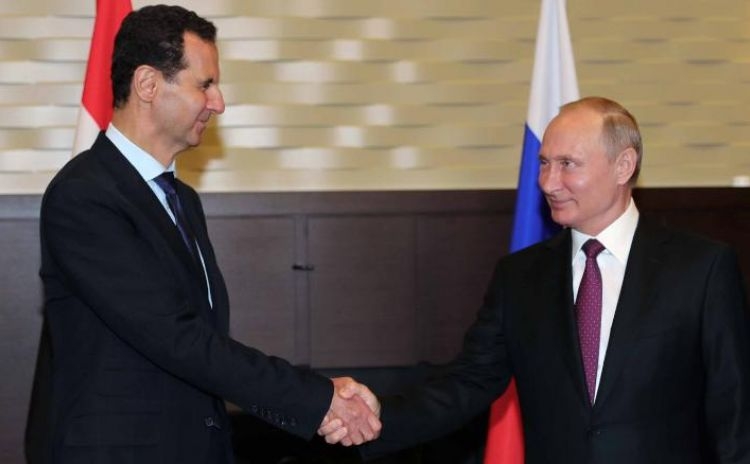 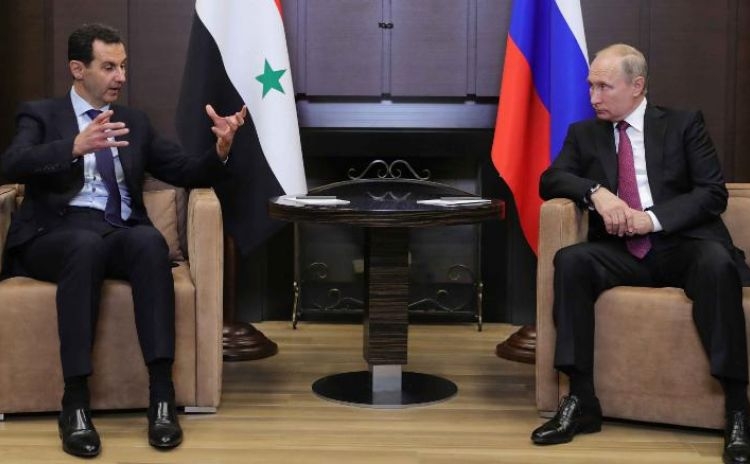 Assad was on a surprise visit to Russia. He and his counterpart hailed the beginning of the "political process" in Syria amid an ongoing "fight against terrorism."

The US, Iran, Turkey, Russia and some other countries have troops in Syria.

Russia emerged as Assad's most powerful backer, helping to put down a rebellion against the Syrian President when it intervened on his behalf in 2015.

Iran is another important Assad ally. Along with Hezbollah and other Iran-backed armed groups, Iran has helped to prop up the embattled President.

After meeting with Putin, Netanyahu said Russia was unlikely to interfere in Israel's actions in Syria, despite Russia's condemnation of Israel's latest airstrikes on May 9.

"Given what is happening in Syria at this very moment, there is a need to ensure the continuation of military coordination between the Russian military and the Israel Defence Forces," Netanyahu told reporters.

"In previous meetings, given statements that were putatively attributed to -- or were made by -- the Russian side, it was meant to have limited our freedom of action or harm other interests and that didn't happen, and I have no basis to think that this time will be different," said Netanyahu.

Israel has long argued that Iran's presence in Syria has grown. It has conducted multiple airstrikes against military bases it alleged were Iranian targets in recent years.

Tensions between the two regional archrivals came to a head last week after missiles were launched from Syria targeted Israeli positions in the Golan Heights. Israel claimed Iran fired the missiles in the most direct confrontation between the countries to date, and said it struck almost all of Iran's military capabilities in response.