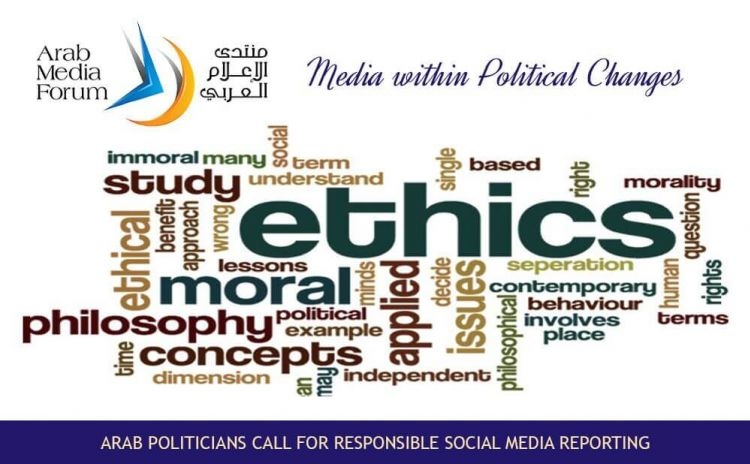 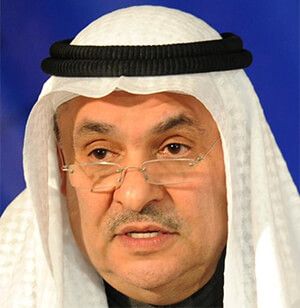 Chairman of the Council for Arab and International Relations, Mohammad Al-Saqer, said social media was not monitored and those writing in these media were not following self-monitoring principles.

Al-Saqer, addressing “Media within Political Changes” session, said big countries around the world, including the US, failed to impose necessary monitoring means on social media.

Absolute freedom is “disastrous,” and it does not exist even in Western countries, he added, which could stop publication of material they deemed harmful. Al-Saqer, a former newspaper chief editor, and MP blamed governments, media, and people for “the media chaos” happening now.

Libya’s former Information Minister Mahmoud Shammam said technology was used to “destruct not construct.” He called for raising awareness in the use of social media.

He said he was not calling for monitoring media but for discipline because of lack of laws that protect the privacy of individuals. Shammam said the growing use of social media affected reading.

The 14th Arab Media Forum was launched last night under the patronage of His Highness the Prime Minister Sheikh Jaber Al-Mubarak Al-Hamad Al-Sabah.