KUWAIT, Dec 10 (KUNA) -- A forum bringing together Arab youth leaders along with academicians and experts opened on Sunday, part of ongoing festivities to mark Kuwait as the "Capital of Arab Youth 2017".

In her opening remarks to kick off the event, Undersecretary of the Ministry of State for Youth Affairs Sheikha Al-Zain Al-Sabah touted the nation's youth as leaders-in-waiting, advising them to be relentless in pursuit of success.

She revealed that the forum, hosted by the ministry, would feature compelling discussion over how capable youngsters are in bringing change to their societies, which she said can only occur with an earnest desire to turn words into actions.

Meanwhile, Alaa Al-Khalifa, the head of the forum, told KUNA that the youth have an obligation to make tangible changes to their societies, which is the underlying theme of a forum that also examines core issues such as self-identity and motivation.

She pointed out that representatives of 13 Arab nations and 84 delegations have assembled for the event, where the 18-24 demographic is the targeted audience. 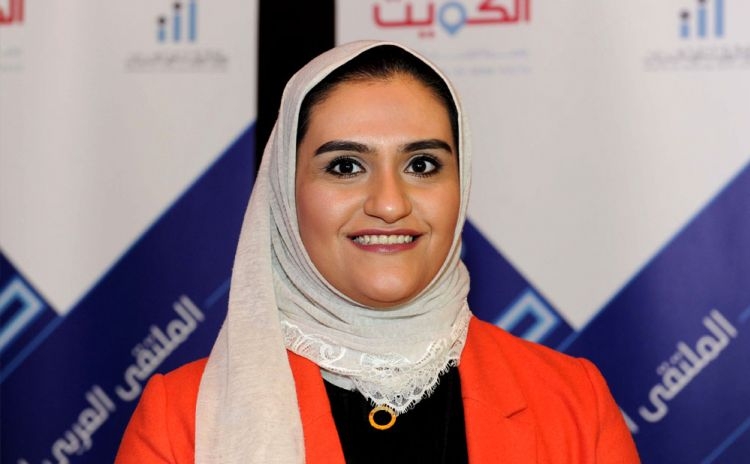 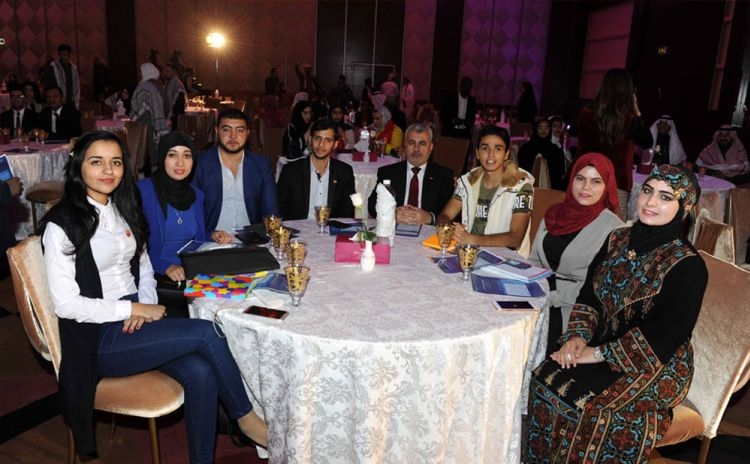 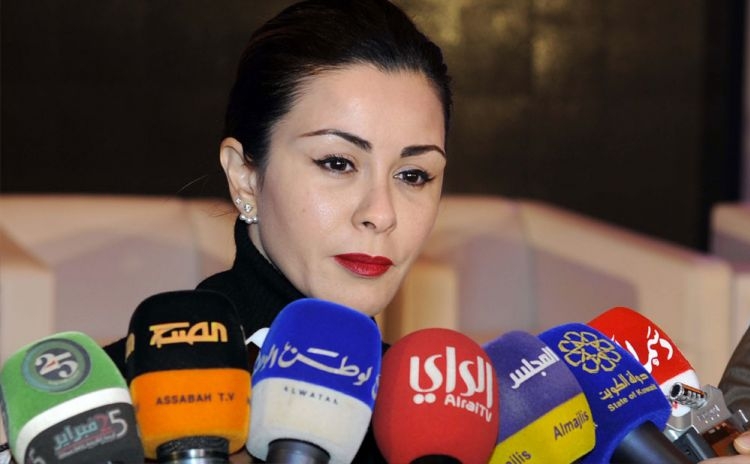 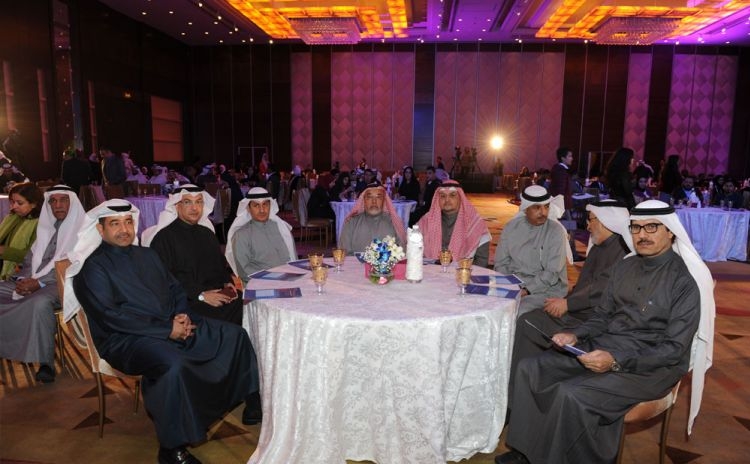