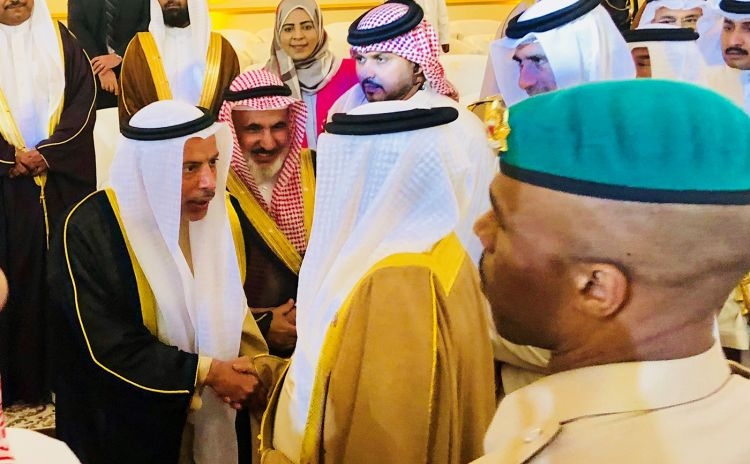 Bahraini King Hamad Al-Khalifa patronized and attended the opening of the Northern Town, and said he was proud of ongoing development in the Kingdom.

He said in a statement the Northern Town aimed at meeting housing needs of people.

He thanked all institutions which contributed to the establishment of the town.

Hesham Al-Wuqayyan, Deputy Director General of Kuwait Fund for Arab Economic Development (KFAED), told KUNA on sidelines of the inauguration an agreement was signed with Bahrain in 2015 with a value of USD 996 million to fund construction of the Northern Town and East Al-Hidd Town.

The Northern Town, he added, was expected to house more than 90,000 people.

Dean of Diplomatic Corps and Kuwait Ambassador Sheikh Azzam Al-Sabah said the Northern Town was part of development and economic integration between Kuwait and Bahrain.

KFAED and Bahrain signed a framework agreement in September 2012, aimed at streamlining a USD 2.5 billion grant. The agreement stipulates provision of USD 250 million a year for 10 years.

KFAED had offered 17 loans to Bahrain with a value of 150 million Kuwaiti Dinars (KD) (USD 510 million).

The fund also provided 12 grants and technical assistance with a value of KD 33.6 million (USD 114.25 million).