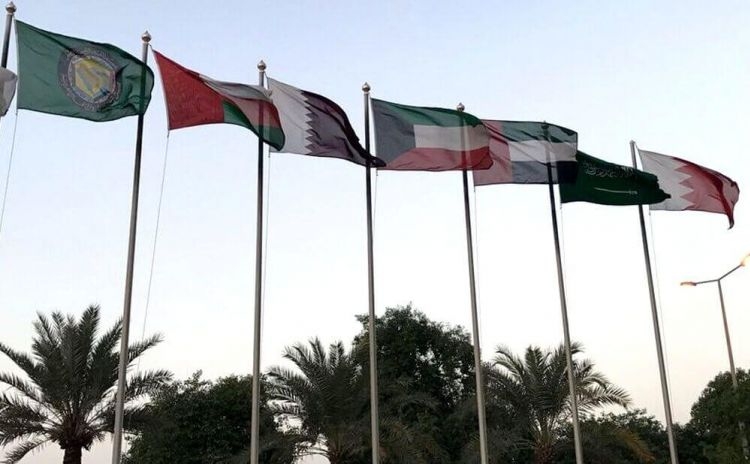 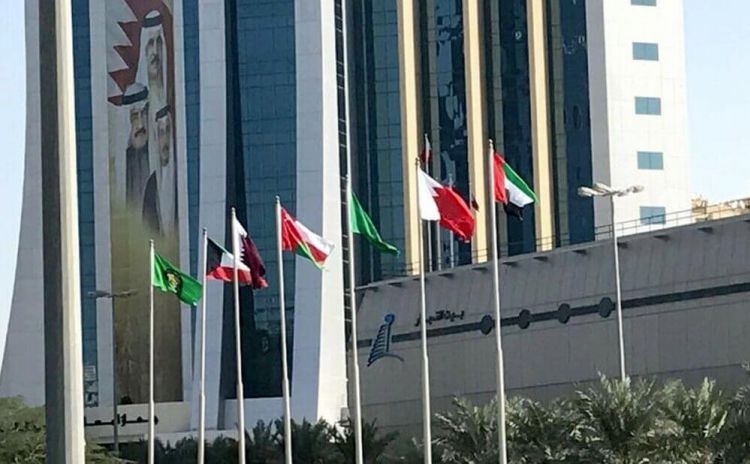 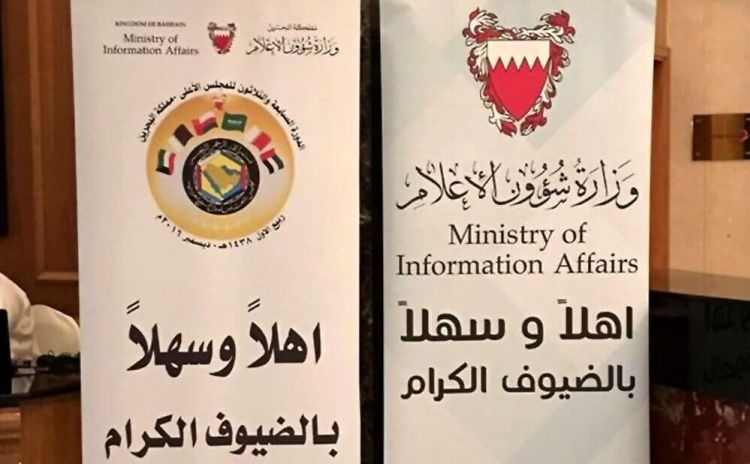 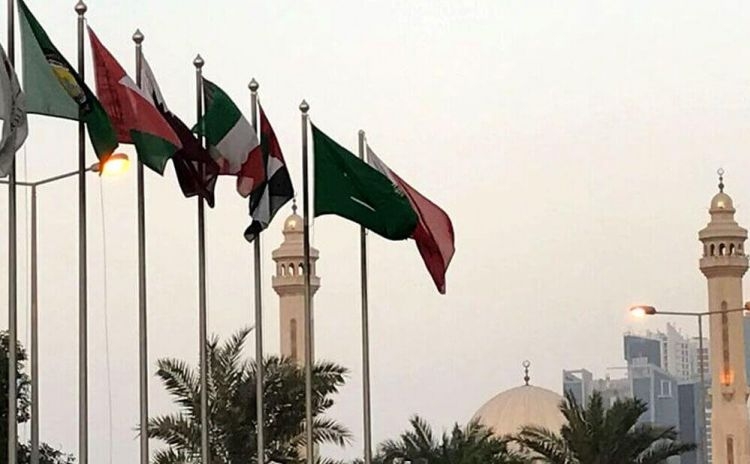 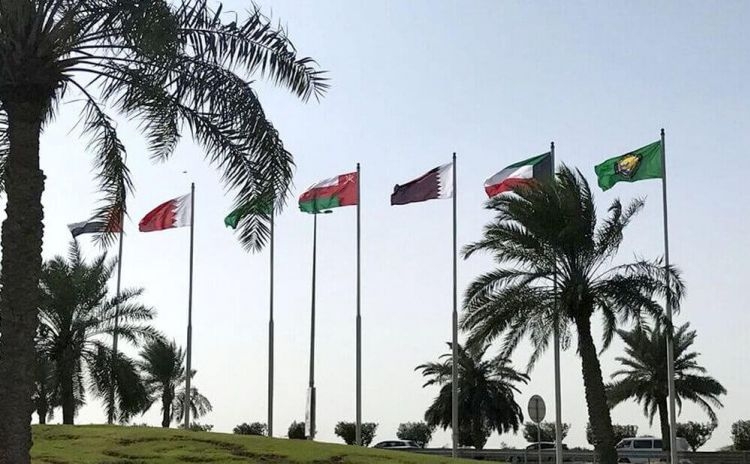 The Kingdom of Bahrain has decorated streets across the country with national flags of the six countries of the Gulf Cooperation Council (GCC) in preparation for the 37th GCC summit slated for Tuesday.

Manama, Bahrain: These flags have given a spectacular scene to Bahrain's streets, in addition to the GCC's flag which embodies the deep-rooted ties among the GCC states.

Kuwait, Dec 5 -- His Highness the Amir Sheikh Sabah Al-Ahmad Al-Jaber Al-Sabah will leave for Bahrain on Tuesday leading a Kuwaiti official delegation to attend the 37th Summit of the GCC Supreme Council and GCC leaders' meeting with British Prime Minister Theresa May.