Ban on under-30 diploma hires cancelled 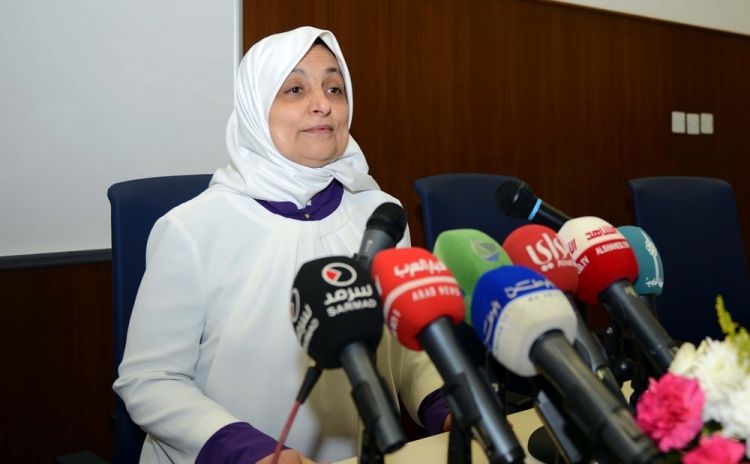 Minister of Social Affairs and Labor, Minister of State for Economic Affairs Hind Al-Sabeeh said the administrative decision which banned the issuance of work permits to foreigners holding diplomas and who are less than 30 years has been cancelled, reports Al-Jarida daily.

The minister said this resolution under No. 1280 of 2017 concerning the amendment of the administrative decree No. 839/Q of 2015 to organize work in the private and oil sectors was set to be implemented early January but was postponed for further study to become effective as early as July 2018.

The Board of Directors of the Public Authority for Manpower has decided to cancel the decision and put in place alternative policies to regulate the labor market by attracting experienced and efficient personnel from abroad as well as requiring employers and private companies to use the national workforce and create new jobs for young people. The above decision excludes minor professions who hold no diplomas, such as drivers, machinery and equipment operators and menial workers.