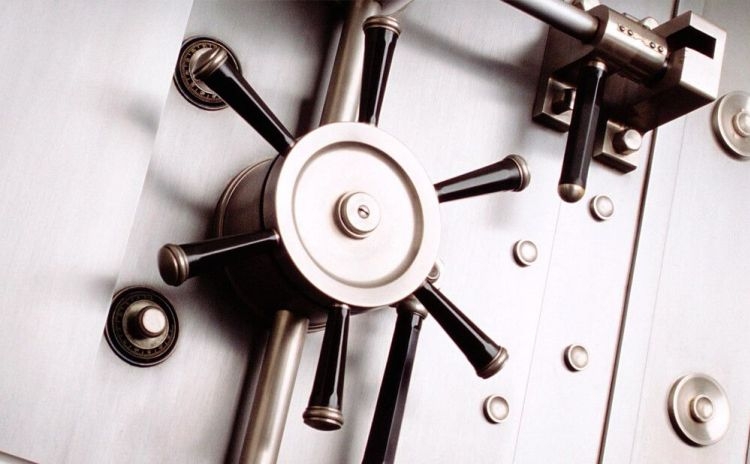 “Is Kuwait moving towards lifting the ‘banking secrecy’ of expatriates’ bank accounts?” — This question was raised by banks to the Central Bank of Kuwait during a recent meeting.

However, they did not receive a transparent answer that could dispel the banking sector’s fear that such a move could possibly lead to reduced deposit of expatriates’ savings in Kuwait, reports Al-Rai daily quoting informed sources.

The sources said the heads of various banks met the Central Bank Governor Dr Mohammad Y. Al-Hashel earlier this week to inform him about their surprise to learn that Kuwait has signed an international treaty that obliges local banks to notify the countries of their expatriate customers — both companies and individuals — with banking information similar to the exchange of financial information that is imposed by US Foreign Account Tax Compliance Act (FATCA).

They explained that the Chairman of Kuwait International Bank and Chairman of the Union of Arab Banks Sheikh Mohammed Al-Jarrah Al-Sabah had posed the abovementioned question during the meeting. He revealed to the attendees that he was at a recent meeting of the Union of Arab Banks when he received information about Kuwait becoming a signatory of the international treaty. He stressed that, by signing this treaty, it has become mandatory for banks to comply with it.

The sources indicated that this treaty is more extensive than FATCA, as it is not restricted only to the countries’ list of their employed non-resident citizens, their incomes and returns, but it also includes automatic exchange of financial information of their citizens and their employment in different countries around the world specifically in the countries that are signatories to the treaty.

They revealed that discussions during the meeting did not provide any clarity or enough information regarding the terms of the treaty or whether it is the United Nations or just a group of countries that is responsible for such a treaty.

However, the sources, based on preliminary information obtained during the meeting, said the signing of the treaty is within the framework of the international initiative to combat tax evasion and to exchange tax information.

New banking regulations forced some banks to stop giving installment loans to expatriates, and restricted their financial transactions for car loans and other consumable commodities, although no instructions were given specifically regarding the issue. Sources said the Central Bank has specified the maximum ceiling for consumable loans at KD 15,000 in order that the total monthly deductions will not exceed 40 percent of the loanee’s salary.

They explained the State’s banking policies and regulations don’t make a distinction between a citizen and an expatriate, but installment loans are set aside for a stable private housing system inside Kuwait and it cannot be commercialized in real estate or investment.

Therefore, expatriates will not be able to obtain housing loans since real estate ownership is not accessible to expatriates. Throughout the years, the banks were giving installment loans to expatriates to spend it the way they wanted based on their commitment to pay back.

The system was possible because the customer was not required to bring any bill or provide evidence for the purpose of obtaining the loan, but the customer since last Oct is required to provide receipts of the items purchased within six months, so the banks stopped giving installment loans to expatriates.