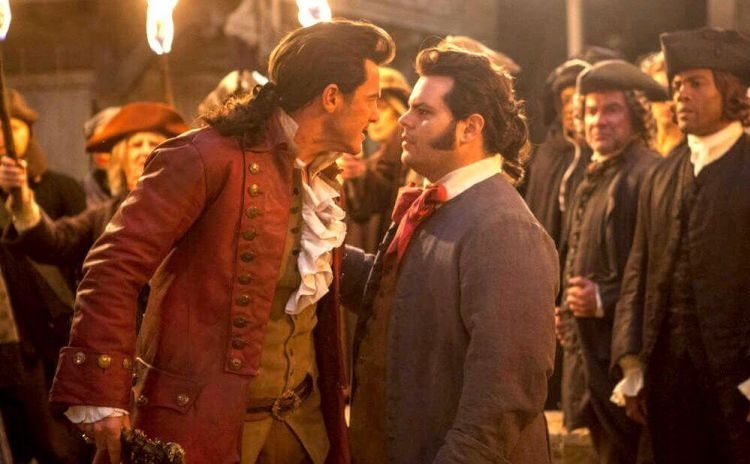 Kuwait’s National Cinema Company said Tuesday it would not be bringing the film back to audiences “in tandem with our values and responsibility toward our younger audiences.”

Disney’s new Beauty and the Beast will not be returning to cinemas in Kuwait after the country’s largest cinema company pulled the movie from its theaters.

The film, which has grossed more than $180 million overseas, has what has been called Disney’s first “gay moment” for a character.

The "gay moment" that Condon was referring to is a blink-and-you'll-miss-it shot in the film's final seconds. LeFou, the villain Gaston's (Luke Evans) side-kick, dances with a man in the final ball sequence just before the credits roll. There are oblique references to LeFou's sexuality over the course of the film. He is portrayed as having something of an unrequited crush on Gaston, having euphemistic conversations about their relationship and looking longingly at him during the song Gaston.

Outside of LeFou, there is also a sub-text filled moment during the battle sequence in which the wardrobe (Audra McDonald) dresses three men in women's clothes. Two of them run away in fear, while one appears happier in his new garb. This moment, too, is so quick and insignificant in the greater plot of the movie that many audience members may have missed it.