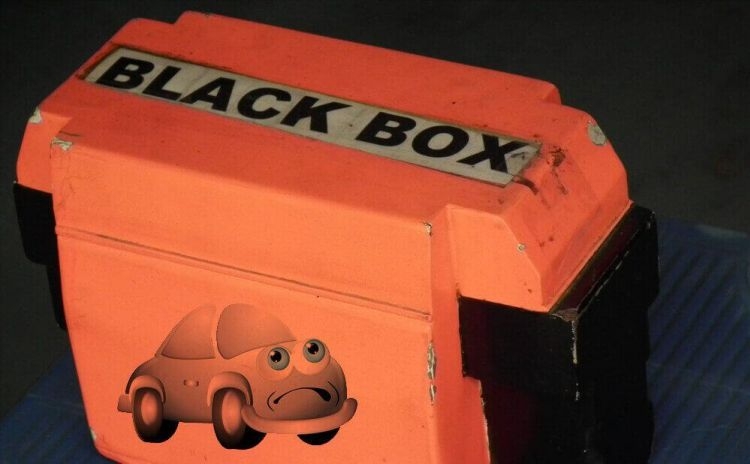 KUWAIT CITY: The Interior Ministry may make use of a black box which is reportedly installed in all modern vehicles in case of serious accidents to determine the party which caused the accident either due to recklessness or grave traffic violation, reports Al-Anba daily quoting knowledgeable security sources.

The source added because of the serious accidents, the insurance companies have been at the receiving end. It has been reported after completing all legalities, the security authorities may contact the car agencies for accessing the black box, which is similar to the one that is used by aircraft. The daily added, the black box will record all movements of the vehicles.