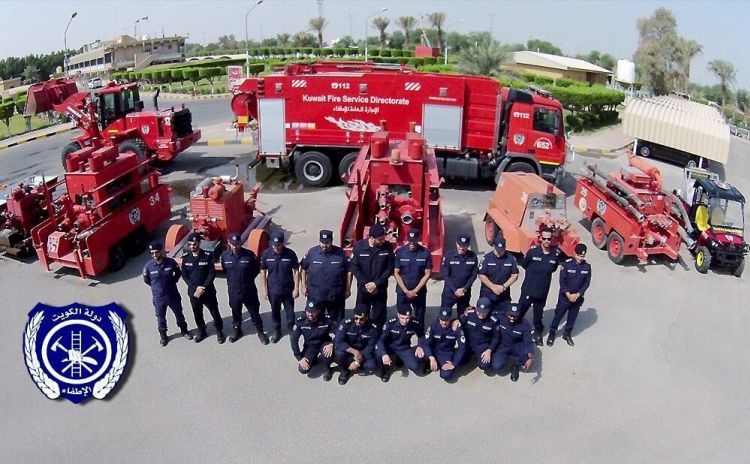 Crews belonging to Kuwait's Fire Service Directorate (KFSD) have been able to bring a blaze that gutted Al-Sadri Hospital under control, KFSD announced on Tuesday.

Speaking to KUNA, Head of KFSD's Public Relations Department Khalil Al-Amir said that the fire destroyed properties and resulted in no casualties.
Moreover, in a statement, the Ministry of Health (MoH) noted that the blaze which erupted in a dilapidated building, was the result of an electrical short circuit, adding that the incident was dealt with instantaneously.