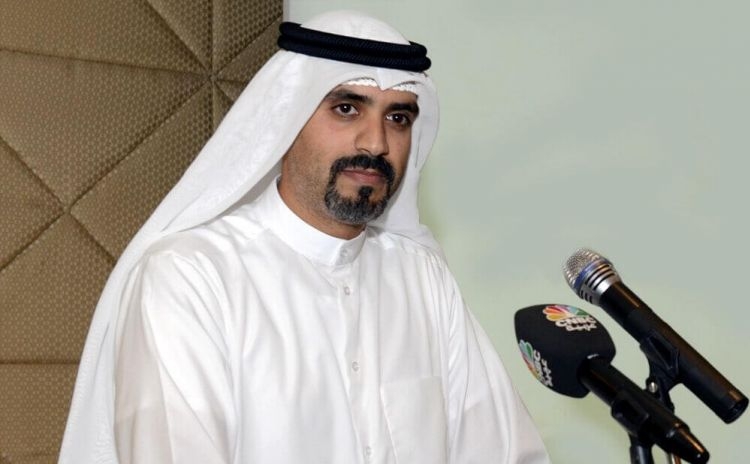 KUWAIT CITY, April 18, (KUNA): A World Bank (WB) official has lauded the State of Kuwait’s political will for boosting business, indicating such progress will increase the Gross Domestic Product (GDP) by seven percent during 2019.

Mohamed Abdulkader, a WB official tasked with developing the private sector in the World Bank Group in Kuwait, said in an interview with KUNA that the group, along with Kuwaiti officials, had exerted intensive efforts at the level of “doing business in Kuwait.” The goal is to improve Kuwait’s status in business environment rating which dropped four points, in the latest report by the World Bank, said the WB official.

The WB’s Doing Business Environment Index, released by the bank in October each year, determines states’ business status on basis of 11 criteria, largely depending on information solicited from the private sector, particularly with respect to facilities provided for launching businesses and enterprises. Abdulkader told KUNA that he has recently sensed desire from the Kuwaiti political leaders to press ahead with reforms and take necessary measures as well as enact legislations needed to shore up the business environment as a government priority.

However, he indicated that Kuwait’s ranking in the WB group’s list would be marginally affected in the upcoming report, noting that data of all enlisted countries had been assembled for the 2016-2017 index.

Up to 60 percent of the national agenda recommendations have been met, in cooperation with the Ministry of Commerce and Industry. “This is a grand achievement, done in a short period of time,” he said. Elaborating, Abdulkader explained that the recommendations include ratification of a large number of crucial legislations namely the recent amendment to corporate laws.

KADIPA’s studies have revealed that the GDP will grow by seven percent in 2017, provided the business environment has been overhauled. Kuwait’s ranking in the latest WB Doing Business report dropped from 98 to 102, among 190 enlisted states. The UAE came first among Arab states and 26th globally.