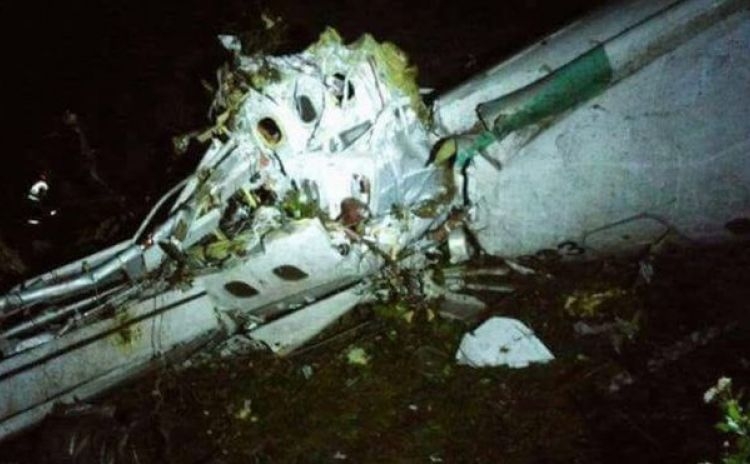 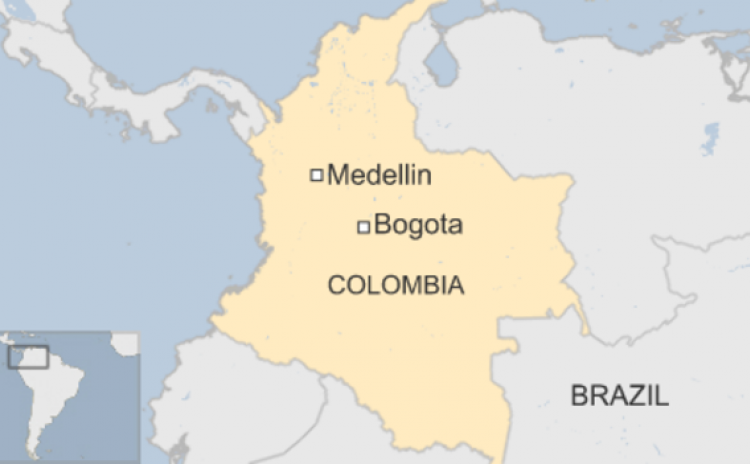 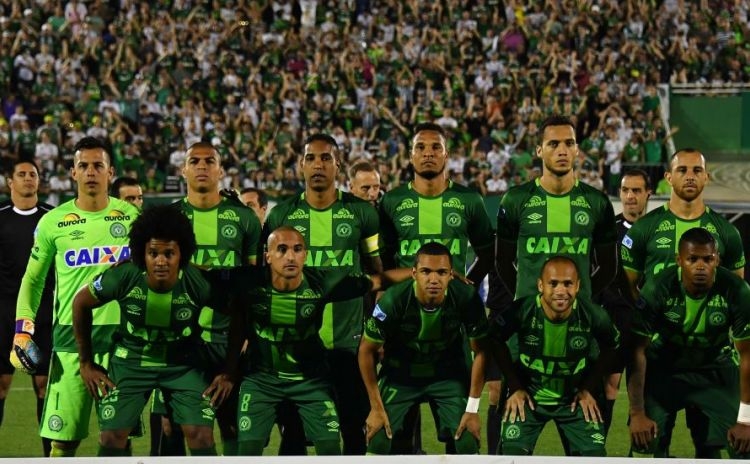 A plane carrying 81 people, including a top Brazilian football team, has crashed on its approach to the city of Medellin in Colombia, officials say.

A plane carrying 81 people, including a top Brazilian football team, has crashed on its approach to the city of Medellin in Colombia, officials say.

The team was due to play in the final of the Copa Sudamericana, against Medellin team Atletico Nacional.

The first leg of the final of the cup, South America's second most important club competition, was scheduled for Wednesday, but has now been suspended.

The South American Football Confederation (Conmebol) said it was suspending "all activities".

Unconfirmed reports suggest that at least two members of the team - Alan Ruschel and Danilo - may have survived.

The sports network Telemundo Deportes tweeted (in Spanish) that Ruschel was in shock but conscious and talking, and asked to keep his wedding ring and to see his family.

The team, from the southern city of Chapeco, was promoted to Brazil's first division in 2014 and reached the final last week after a victory against Argentina's San Lorenzo.

According to an airport press release, it was reporting an electrical fault to the control tower.

Medellin's Mayor Federico Gutierrez described it as "a tragedy of huge proportions".

The Jose Maria Cordova de Rionegro airport, which serves Medellin, posted on its Twitter account: "Confirmed, the aircraft licence number CP2933 was carrying the team @ChapecoenseReal. Apparently there are survivors."

It later said in a statement that "all possible aid was being mobilised because six survivors are being reported".

Poor weather has meant that the crash site, in a mountainous area, is only accessible by land.

However, there was no fire on impact, which has given rescuers hope that more survivors may be found.

Conmebol said in a statement that its president, Alejandro Dominguez, was on his way to Medellin.

"The Conmebol family greatly regrets what happened. All activities of the confederation are suspended until further notice," it said.

Founded in 1973.
Promoted to the Brazilian top division, Serie A, for the first time in the club's history in 2014. Currently ninth.
Were flying to play in the first leg of the final of the Copa Sudamericana - winner qualifies for Copa Libertadores,     top continental competition in South America.
Were underdogs - facing current Cope Libertadores holders Atletico Nacional
Based in the Brazilian city of Chapeco in the state of Santa Catarina.
Brazil's 21st biggest club in terms of revenue at 46m reais ($13.5m/£10.9m)