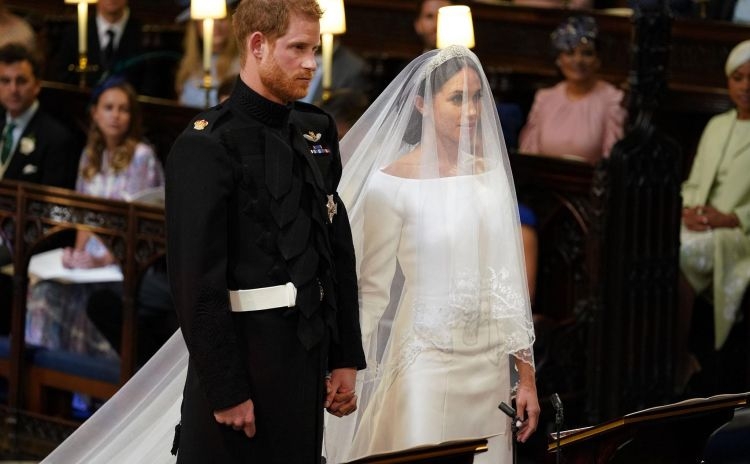 Prince Harry, grandson of Queen Elizabeth II, and Meghan Markle, an American actress, on Saturday were declared husband and wife, following a royal ceremony at Windsor Castle in western London.

The wedding party kicked off when Queen Elizabeth II and her husband Prince Philip, Duke of Edinburgh, showed up.

Thousands of well-wishers stood in lines in the town's streets on Saturday afternoon to watch the celebration.

Among more than 600 British and foreign guests were Oprah Winfrey, George and Amal Clooney, David and Victoria Beckham and Sir Elton John.

Markle's mother was the only family member who attended the service.

Following their marriage, the couple became known as the Duke and Duchess of Sussex.

Prince Charles is expected to hold a dinner banquet on Saturday evening for some 200 royal family members and friends.