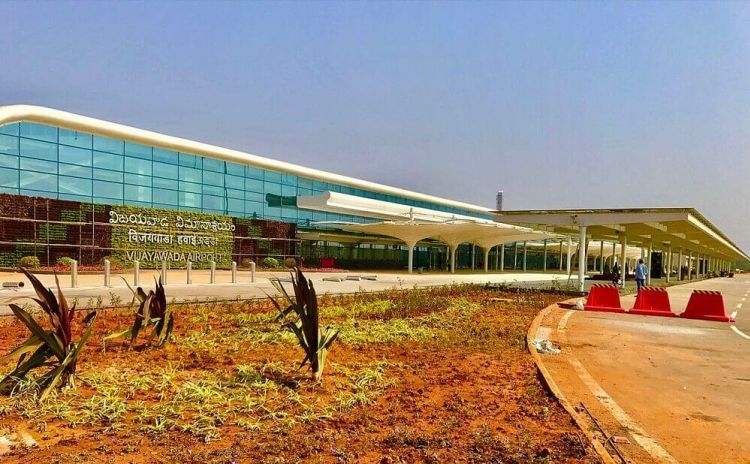 New Delhi: The central government on Wednesday granted international status to Vijayawada airport. Proposal is expected to add to improved connectivity to the state capital

The decision to upgrade the status of Vijayawada airport, as per the provisions of the Andhra Pradesh Reorganisation Act, 2014 was taken by the Union Cabinet, whose meeting was chaired by Prime Minister Narendra Modi.

Vijayawada International Airport will welcome people from all over & provide an opportunity to discover Andhra Pradesh. @ncbn

As per the decision of the Cabinet, Vijayawada, the land of victory, joins the club of international airports in India.