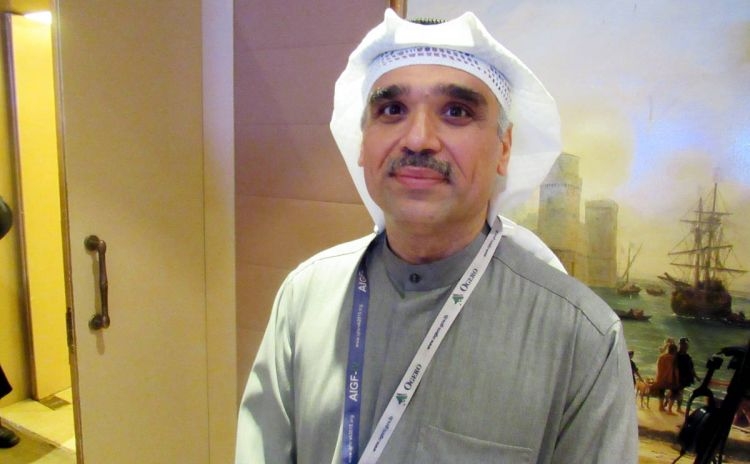 Kuwait's Central Agency for Information Technology (CAIT) has said that the specifications of its information security system cope with the highest acknowledged local and international standards. CAIT's Director General Director Qusai Al-Shatti made the remarks Wednesday to the opening of the "10th Kuwait Info Security Conference and Exhibition."

Over the last year, the world witnessed proliferation of piracy programs, the largest since internet was born, Al-Shatti said.

Al-Shatti noted that the growing reliance on e-services coincided with a huge rise in piracy, as well as spread of innovative types of malware, which forms massive risk in operations of espionage and sabotage.

He stressed the dire need for caution in monitoring the sensors connected to the internet because they are accessible to all society segments of all ages, targeted by targets for hackers, the General Director stated.

Meanwhile, Al-Shatti said that the Kuwait Information Technology Society (KITC) is eager to support this kind of conferences and technical exhibitions because that aim to transfer expertise and knowledge and promote national cadres in the field of IT.

Head of the organizing committee Jamal Omar said that the gathering would discuss the culture and prime importance.

This annual conference has evolved into one of the largest and most highly regarded security event in the GCC region.

It takes a comprehensive look at the entire spectrum of IT security, business continuity management and risk.