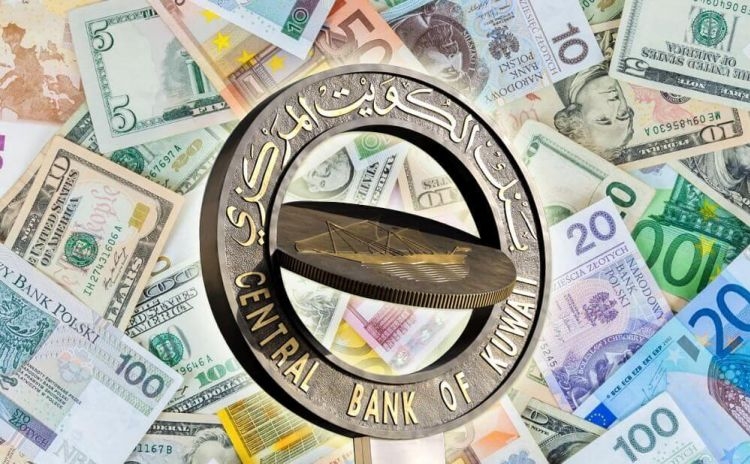 KUWAIT CITY, May 6: Remittance is a service provided by local banks and money exchange companies registered in the Central Bank of Kuwait (CBK) and is authorized to transfer funds abroad in accordance with the ministerial decision, says Finance Minister Anas Al-Saleh.

The minister made this statement in response to the question of MP Khalil Al-Saleh on monitoring remittances.

He was quoted as saying earlier that monitoring remittances are the responsibility of agencies authorized to process fund transfers to other countries in accordance with the instructions of CBK in combating money laundering and financing terrorism.

He explained that as per the directives of CBK, banks and other financial institutions under its supervision should take special care in processing complex and large money transfer operations or deals, which have no clear economic or legal objectives, do not correspond with the activity of the client or rate of debit and credit entries in his account and questionable sources of funds. He added the concerned agencies must carry out thorough searches and investigations, gather information on suspicious transactions and related parties, and detect suspicious operations and file a complaint at Kuwait Financial Investigation Unit if the need arises.

He affirmed that through the oversight role of CBK, as well as the office and field oversight tools, he monitors banks and other relevant institutions to ensure strict compliance with CBK’s instructions on combating money laundering and financing terrorism. He said field inspections are carried out regularly while the concerned institutions are obliged to correct irregularities if any and impose penalties.

He added CBK has asked banks and other concerned financial institutions to submit information on money transfers of expatriate workers; indicating the volume of such transfers and the receiving countries. He confirmed these data are compiled annually and published as part of the annual economic report of CBK on its website under the balance-of-payments section.

In another development, MP Mohammed Al-Mutairi has forwarded queries to Minister of Electricity and Water Essam Al-Marzouq about the problems caused by high electric load and high temperature, in addition to prevention of power outages in summer. He wants to know the steps taken to address the rising electricity load, date of last maintenance works in power stations, and if the problem of a company’s workers who went on strike at power stations has been resolved or not. Meanwhile, Al-Marzouq said the expatriate workforce in the ministry declined from 14 percent in 2007 to seven percent in 2016.

He affirmed the ministry’s commitment in implementing the Kuwaitization policy based on Civil Service Commission (CSC) Decision No. 12/2017 which restricted jobs occupied by expatriates to Kuwaitis. He said the ministry is keen on employing citizens while expatriates will be hired only if none of the Kuwaiti applicants meet the required field of specialization. He disclosed that expatriates constitute only 7.3 percent of the total number of ministry employees — 18,559 Kuwaitis compared to 1,457 expatriates. Talking about vacancies in previous years, he explained the ministry’s sectors have been instructed to determine their actual manpower needs annually and then the required posts are codified in the central appointment system of the CSC.