Certificates of 6,000 students of privates institutes refused to accredit 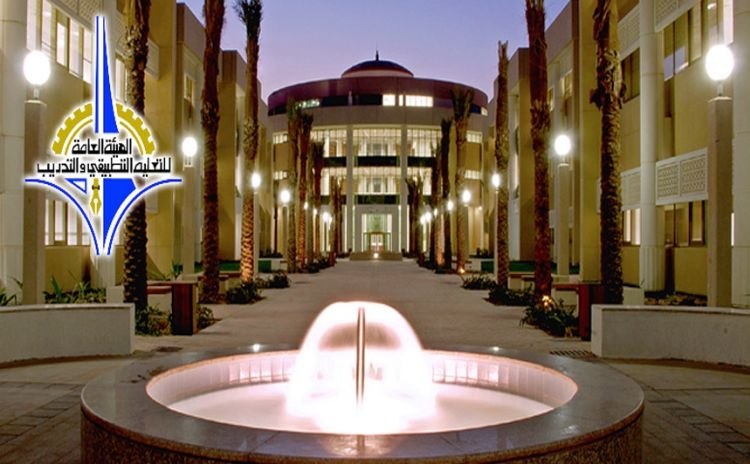 A number of owners and board members of private institutions expressed dissatisfaction with the refusal of Public Authority for Applied Education and Training (PAAET) to ratify and certify the certificates of thousands of students who graduated from their institutions, reports Al-Anba daily.

In exclusive press statements to the daily, they lamented that this negatively affects the future of the graduates and leads to an increase in the number of individuals on the employment waiting list.

They explained that the reasons for PAAET to refuse accrediting many of the certificates include the failure of the Civil Service Commission (CSC) to pay dues to the members of the training staff who supervise the students’ tests, because the test days coincide with the weekend, Saturdays.

However, those who eventually pay the price are the students. This decision has shattered the hopes of many Kuwaiti youth who wish to attain the rare technical careers that the country needs.

In this regard, the owner of Kuwait Computer Studies Center Dr Meshal Al-Mashaan affirmed that non-accreditation of certificates from private institutions is an issue of great concern for citizens between the ages of 18 and 20, as they are looking forward to life and a future in serving the nation.

Tests
He explained that the graduates of the institutions are supposed to sit for tests in PAAET. After their certificates are accredited, they apply for employment at CSC.

However, the accreditation was discontinued two years ago, and now there are more than 6,000 students who have stopped working due to lack of a clear vision. The stated reasons include absence of a specific budget for the training staff members to hold the tests outside their official working hours.

The differences between CSC and PAAET concerning the provision of the budget is unacceptable, and disrupts the lives of 6,000 students Dr Al-Mashaan added that he hopes an agreement will be reached between the two sides to provide the necessary budget and set the schedule of the tests, “so that the children of this country could exercise their lives normally”.
Meanwhile, Director of the Archaeological Institute Abdul- Moez Othman indicated that private institutions teach students for a period of nine months on administration majors such as secretarial, banking, business administration; and technical such as electrical installations, networks, air conditioning and refrigeration. He revealed that the graduates’ certificates from the institute are authenticated and then sent to PAAET to be certified under the name “Training diploma”, provided that the student is a Kuwaiti national. In order to obtain a job, there must be a job title, which is the diploma that he gets from the courses offered by the institution.

However, the decision to halt such tests was issued in 2001, which led to PAAET taking up such responsibility until December 6, 2017. Since then, PAAET stopped offering tests and certifications. Upon inquiry, it was discovered that there is a disagreement between CSC and PAAET over the disbursement of overtime for members of the training staff supervising the tests.

On November 18, 2018, the institute’s administration took the original certificates from the graduating students for approval. There are 4,000 students who submitted their diplomas to PAAET but so far, none of the certificates have been certified or even provided with explanation for the delay. This comes despite the parliamentary questions about the reasons behind stopping the tests for the graduates of the private institutions, which means the problem facing 6,000 students has not been solved yet”.
Othman indicated that the private institutions are fully connected with PAAET, adding that even for employing institute engineers, approval needs to come from PAAET, and also, the monthly budget of the institute must be approved by the management of private institutes at PAAET. He said, “After stopping the certification of the institute graduates’ certificates, how will we pay the liabilities which we incur from building rents and the salaries of engineers and administrators, after stopping the primary source of institute income?”

Private
Furthermore, Deputy Director of the British Mark Tech Institute Sabah Al-Aydi said, “We were surprised by the delay in hiring graduates from the private institutions who went to the Civil Service Commission to complete the recruitment procedures. They were given letters addressed to PAAET to do a test at a government institute, as it used to be done in the past.
The students discovered that CSC stopped the tests that were conducted every Saturday every week because it required the financial burden of paying the invigilators to be on the CSC”.

In the same context, Director of the Institute of Higher Studies Dia Al-Aghbar stated that the decision to suspend accreditation of certificates from private institutions has shattered the hopes of many young people to adopt rare careers needed in Kuwait, such as technicians and electricians.