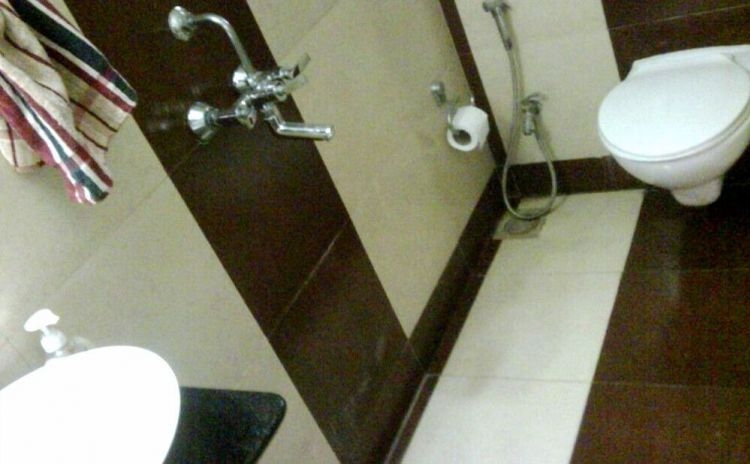 A citizen and his brother were recently arrested in Jahra for illegally installing seven surveillance cameras inside a girl’s house, blackmailing and threatening to kill her unless she married him, said security sources.

The man had repeatedly proposed to the girl related to him but was rejected by her. He thought of sneaking into her house and installing seven surveillance cameras including one in her bathroom.

He had then connected the cameras to his mobile phone and kept on telling her about the details he had access prompting the family to search the house and remove the cameras. The father reported the matter to the police. Angered by being exposed, the suspect barged into her house and put a knife on her neck threatening to kill her unless she married him. However, he was scared away by her screams. He was finally arrested along with his brother who helped him install the cameras.