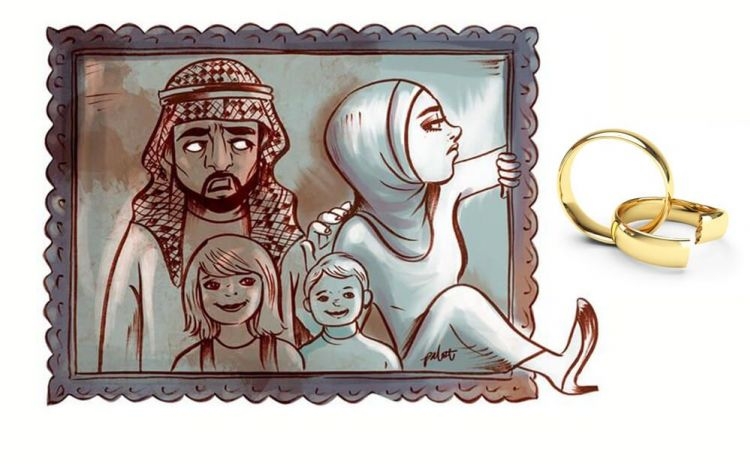 Many government agencies have not been able to execute automation of their systems to protect the confidentiality of information relating to some married citizens who are also married secretly to other women so that these citizens are not exposed, reports Arab Times daily.

According to an official source, some government agencies have unintentionally broken many homes such that a first wife files for divorce after discovering her husband has another secret wife. This happens when the address of the accommodation of the second wife registered in the information system appears online.

The source explained that these agencies are doing their best to fix this issue in order to curb the current high rate of divorce because the first wives and their children are the ultimate victims of divorce. It can lead to a situation where the man divorces the second one without being forced by the first wife when he realizes she is the source of his matrimonial issues.

In another news: "Marriage loses its sparkle in Kuwait"  by Reuters