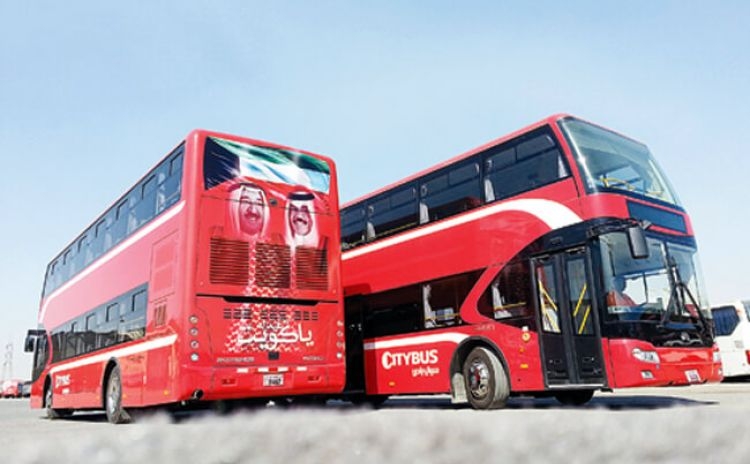 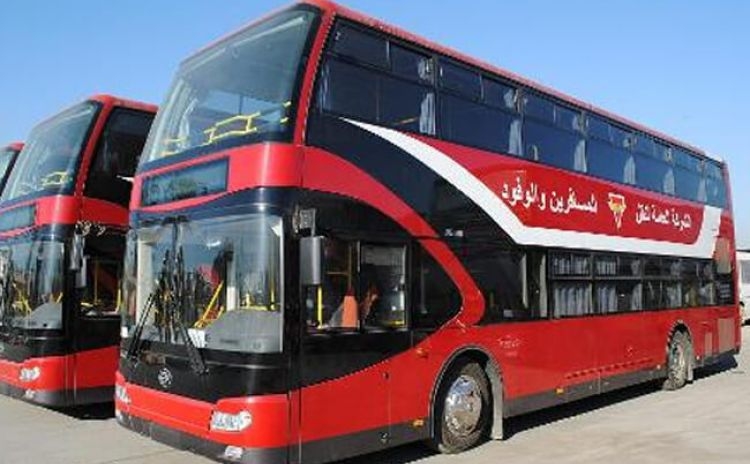 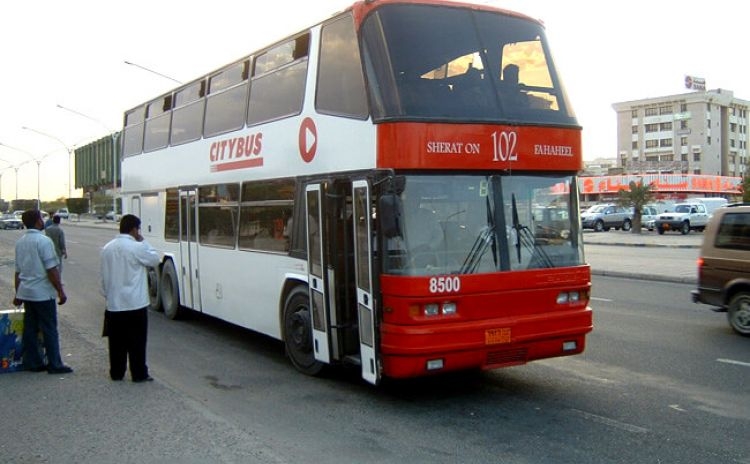 To coincide with the commemoration of the National day and Liberation day of Kuwait, City Group launched yesterday “double decker buses” as a part of its ongoing commitment to upgrade and improve the quality of public transportation in Kuwait and to strengthen the network of City Bus which covers most of the areas in Kuwait.

Nabil Al-Jeraisy, Vice Chairman, and CEO stated that City Bus is committed to providing world-class public transportation services to its customers in Kuwait in cooperation with the Traffic Department Authority to contribute to the reduction of traffic congestion and support the environmental protection agenda.

Jeraisy added, “The double decker buses” are considered environmentally friendly and is equipped with GPS tracking, Wi-Fi on board and enhanced passenger comfort and safety features as well. These types of buses will also help to reduce the actual number of vehicle operating on Kuwaiti roads and yet address the increasing requirement for public transport.

He also affirmed to providing a better service to citizens and residents alike, and to encourage drivers to abandon their cars and use these public transport services. Here Al-Jeraisy invited both citizens and residents to try the new “double-decker buses”, which will begin its maiden trip today on Route 999 starting from Sheraton hotel bus stop in Kuwait City going along the coastal road of the Arabian Gulf passing through “Al-Ta’awen” street to Fahaheel coastal road ending in Fahaheel area and then return.

Finally, Nabil Al-Jeraisy congratulated and wished that God bless HH the Amir of Kuwait, its government and citizens and hoped that peace and security prevail among the residents of Kuwait. Happy National Day and Liberation Day.