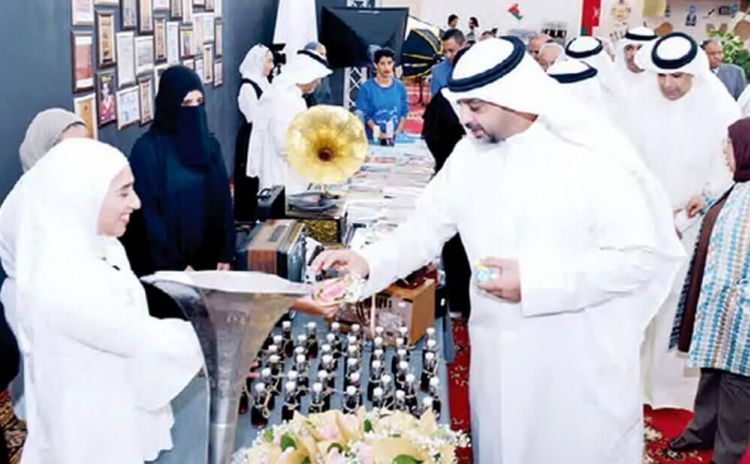 Department of Mass Communication in College of Arts at Kuwait University organized a Gulf Media Exhibition on Wednesday, April 19 at the sports arena of the college in Keifan Campus under the patronage and in the presence of State Minister for Cabinet Affairs and Acting Minister of Information Sheikh Mohammad Al-Abdullah Al-Mubarak Al-Sabah.

The inauguration ceremony was attended by Secretary General of Arab Media Forum Madhi Al-Khamees, Kuwait University President Prof Hussain Al-Ansari, Dean of College of Arts Suad Al-Abdulwahab and a number of directors of departments in the university along with the faculty staff.