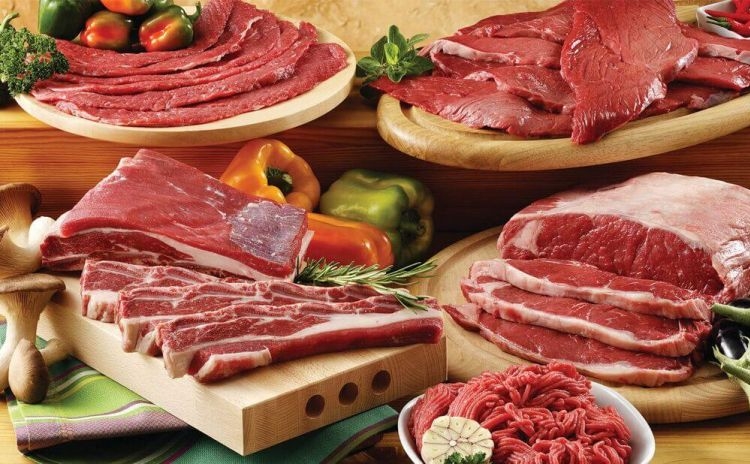 April 2, (KUNA): Minister of Commerce and Industry Khaled Al-Roudan on Sunday referred several livestock importers to the Public Prosecutor upon directives from His Highness the Prime Minister Sheikh Jaber Al-Mubarak Al-Hamad Al-Sabah. They have agreed together to suspend importing live sheep for a certain period in a way to send prices sky-high on the local market. 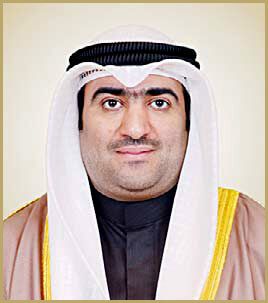 Investigations by the Competition Protection Authority (CPA) concluded that the agreement among the livestock importers promoted through the social media runs against the law, Al-Roudan who is also Acting State Minister for Youth Affairs, added in a statement issued by the Minister of Commerce and Industry.

The CPA board also agreed that the authority’s chairman would take legal action against the importers in line with Item 23 of Law No. 10/2007 on the protection of competition, the minister said. The authority’s executive director has also been assigned with following up the customs data related to the importer companies and compare them with the documents they have submitted. The board will have regular reports.

The CPA summoned the parties to the illegal agreement, and they vowed it was true, and offered pledges they would not proceed with it in the future as it contradicts the competition protection law, Al- Roudan said. The minister stressed the importance of enforcing the precautionary arrangements by the CPA to uphold market mechanisms and guarantee free competition through providing various types of meat of better quality, and yet conspirator, in line with the sound and just rules and mechanisms provided by the law.