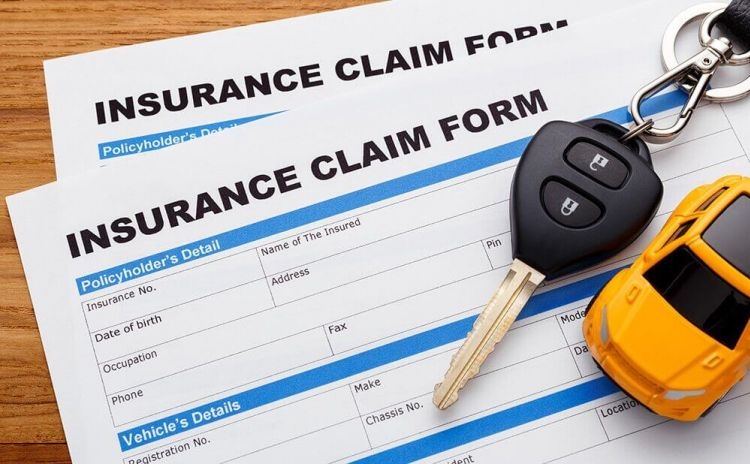 The sources indicated that complaints from citizens and expatriates have been increasing recently over the scheming practices of insurance companies under the absence of monitoring by Ministry of Commerce and Industry.

They revealed that owners of 40,000 vehicles, out of the total 90,000 vehicles that were involved in traffic accidents, suffer because of the procedures of these companies. The sources said the claim that insurance companies do not make financial gains is completely untrue, clarifying, “If this was true, why the number of insurance companies in Kuwait has increased from four to 40?” They disclosed that there are 360 death cases annually for which compensations are not paid. The sources indicated about the severe competition among the insurance companies, which has resulted in reduced fees of insurance policies, as they know in advance that they will not have to pay the total insurance costs.

Ministry of Health has announced the launch of procedures for the establishment of a separate department for preventing and combating chronic non-communicable diseases, reports Al-Rai daily quoting informed sources. They said Minister of Health Dr Jamal Al-Harbi implemented this proposal for the first time in the ministry, which officials say was initiated by the former minister Dr Ali Al-Obeidi during his tenure.