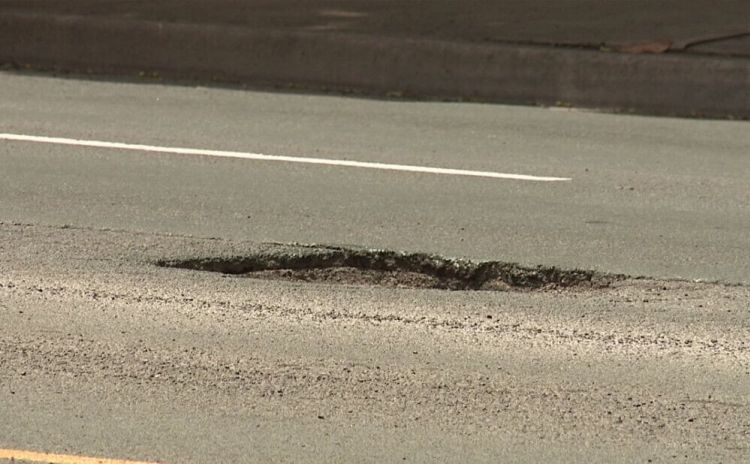 April 6: Dangerous potholes have emerged on various streets and roads and threaten the lives of citizens and residents. They are the result of the widespread corruption in the Roads Sector of the ministry, reports Al-Shahed daily quoting informed sources.

They stressed that the reasons for this problem are the lack of monitoring during implementation of road projects, and granting tenders of road projects to small companies that do not meet the technical and legal conditions and are not capable of shouldering the responsibility of carrying out the project properly.

The sources indicated that the roads will witness several problems in the coming phase such as increased number of dangerous potholes and collapses which will cost the state millions of dinars. They called for the formation of a neutral committee to list the roads that are on the verge of collapsing.

Meanwhile, high-ranking officials of Kuwait Anti-Corruption Authority and head of a department have verbally submitted their resignations to the head of the authority, reports Al-Qabas daily quoting informed sources. They revealed that the resignations were presented because of the incessant conflicts in the authority as well as confusion in the work of the authority.