CPA to protect consumers from goods and services’ price inflation 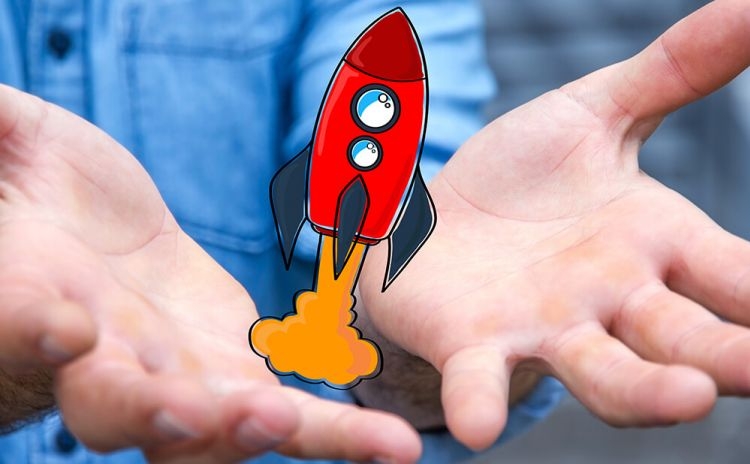 Consumers will be protected from all practices that are detrimental to their well-being, head of the Consumer Protection Agency (CPA) Bandar Al-Lafi said on Sunday. Al-Lafi made the remarks in joint meeting between the Ministry of Commerce & Industry, local livestock company Al-Mawashi, the Public Authority for Agricultural Affairs & Fish Resources (PAAAFR) and CPA, as requested by His Highness the Prime Minister Sheikh Jaber Al-Mubarak Al-Hamad Al-Sabah.

Moreover, he spoke of CPA’s sternness to use the full force of law to prevent the sale of goods at ballooning prices, noting that CPA also aims to protect the market from ill tactics, including measures designed to establish a monopoly.

Meanwhile, Chairman of Al-Mawashi Company Bader Al-Subaie allayed concerns over a dearth of red meat in the food market, saying that the company will provide around 200,000 cattle to meet soaring demand for mutton during the holy month of Ramadan. Similarly, CEO of Al-Mawashi Osama Boodai said that the company is committed to efforts to boost food security through producing a vast array of fresh and processed meats.

On a related note, Assistant Undersecretary for Consumer Protection and Inspection Affairs at the Ministry of Commerce & Industry Eid Al-Rashidi said that the ministry has launched a probe into a deal made by some livestock companies to temporarily ban the import of cattle. He also urged consumers to dial the hotline (135) for any queries or assistance.

Meanwhile, legal action will be taken against companies seeking to establish a monopoly over the market, the PAAAFR announced on Sunday. In a statement obtained by KUNA, PAAAFR noted that such maneuvers are illicit and prohibited by law, referring to tactics in which some companies dupe consumers into purchasing food commodities at inflated prices.

Moreover, the statement added that the government will do everything in its power to ensure that citizens get access to pantry staples at affordable prices. On some forms of chicanery practiced by companies, the statement underscored that certain firms have begun to cease importing certain goods in efforts to create a monopoly, a measure the statement slammed as completely illegal and a threat to national food security.

Meanwhile, the statement urged all food companies to work closely with PAAAFR in efforts to eliminate any impediments and barriers to agricultural growth. According to official statistics, around 1.5 million sheep are imported annually by some 30 companies, while PAAAFR raises around 450,000 cattle to buoy food security. In the meantime, responding to instructions of His Highness the Prime Minister Sheikh Jaber Al-Mubarak Al-Hamad Al-Sabah, concerned ministries and bodies on

Saturday held a meeting to prevent monopoly of livestock and make sure of stability at markets. The meeting included Minister of Commerce and Industry Khaled Al-Roudhan, Minister of State for Municipal Affairs Mohammad Al-Jabri, Al-Lafiand some senior officials at different bodies. The conferees focused on maintaining prices at markets and preventing any case of the monopoly of livestock, Ministry of Commerce and Industry said in a statement.

The meeting was held after some news had been circulated that there was an agreement amongst importers of livestock in Kuwait not to import live sheep in a certain period, the statement noted. During the meeting, Minister Al-Roudhan submitted an official request to CPA so as to open an investigation on this move, make sure that there was no monopoly case in place and implement the rule of law against potential violators, it said

If you dial 135 you get the Consumer Protection Department. You can call them up if you think a retailer is cheating, false advertising or increase the prices abnormally and register a complaint with them.