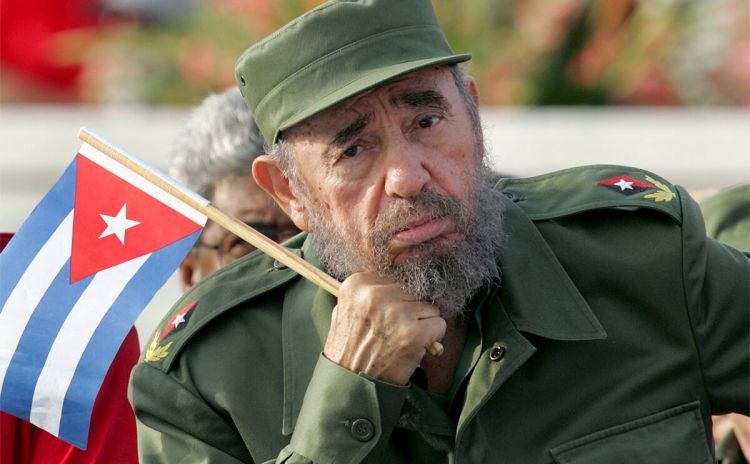 Cuba's former president Fidel Castro, one of the world's longest-serving and most iconic leaders, has died aged 90.

He outlasted 10 US presidents, brought free medical care to a small island nation, suppressed dissidents and infuriated his opponents at home and abroad after overthrowing a dictatorship in 1959.

Having passed on the leadership of Cuba's single-party state to Raul in 2008, Fidel played a ceremonial role during his twilight years, showing up to meet foreign leaders in a track suit, rather than his trademark military fatigues, and writing treatises on global warming and economic inequality.

"Cuba is a poor country, but people did not live in the kind of misery as many other Latin American people in the surroundings of Lima or Mexico City," said Skierka, the author of Fidel Castro: A Biography. European diplomats estimate that 70 percent of Cubans would back the Castros, if free elections were held, Skierka said.

Despite critiques from the US and much of the Cuban diaspora that Castro was little more than a dictator, Smith believes the revolutionary lawyer helped open the door to a new kind of leftist politics now sweeping across Latin America.

"What Castro wanted originally - more liberal leaders in Latin America - did in a sense come true, though not from the barrel of a rifle," the former US ambassador said.

"It's going to be fascinating to see how Cuba evolves. I think they will go towards the model that Castro wanted in the beginning."