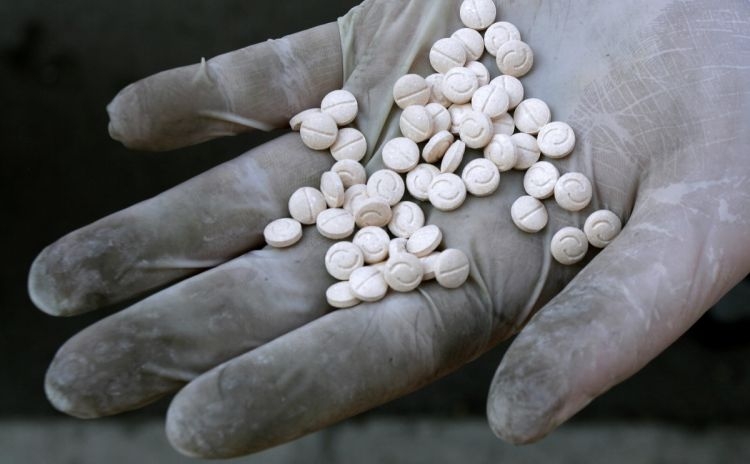 Responding to outrage resulting from disconnecting some citizens’ water supply in Ramadan, Minister of Electricity and Water Bakheet Al-Rasheedi stressed again that Ministry of Electricity and Water (MEW) would never disconnect water or power supplies from subscribers with unpaid bills during Ramadan. Speaking during an annual ghabka held at the diwaniya of engineer Jassar Menawer Al-Jassar in Ishbelia to honor Kuwaiti shooter Turki Falah bin Shouq, Rasheedi said thanks to efforts exerted by MEW personnel, there will be no further blackouts.

Minister of Public Works and Minister of State for Municipal Affairs Hossam Al-Roumi yesterday inspected the road between Mina Abdullah and Wafra. The Ministry of Public Works’ (MPW) public relations department said the minister’s visit came in response to complaints by Sabah Al-Ahmed residents concerning trucks driven along road 306, which were reported by MP Al-Humaidi Al-Subaei. The statement added that the roads authority had been urged to find alternative routes for the trucks and protect residents.