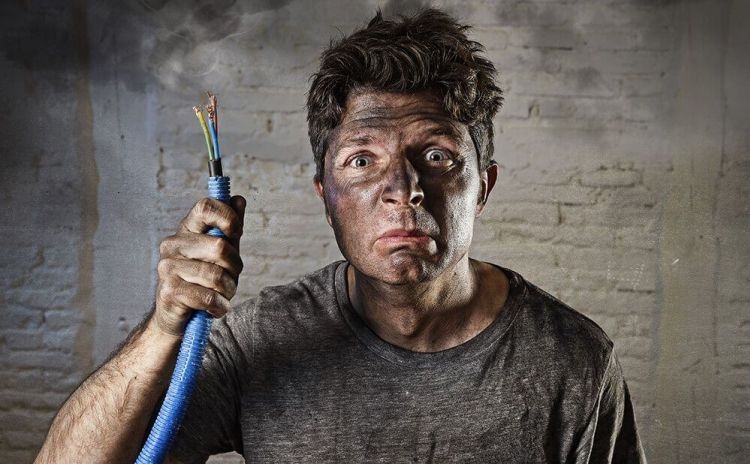 The daily quoting a source added the ministry will not restore power to the buildings until the bills are paid in full, while the reconnection cost will be borne by concerned citizens and expatriates. He stressed that defaulters are the main reason the ministry is unable to collect outstanding bills running into millions of dinars.

He reaffirmed the ministry has since contacted the Council of Ministers on the need to introduce automation system connecting all government authorities to make it easy for the authorities to reject the transactions of consumers who owe power bills.

He assured the Council of Ministers will implement the decision within the next few months and collect outstanding bills to boost the national treasury, while preventing consumers from wasting electricity and water.