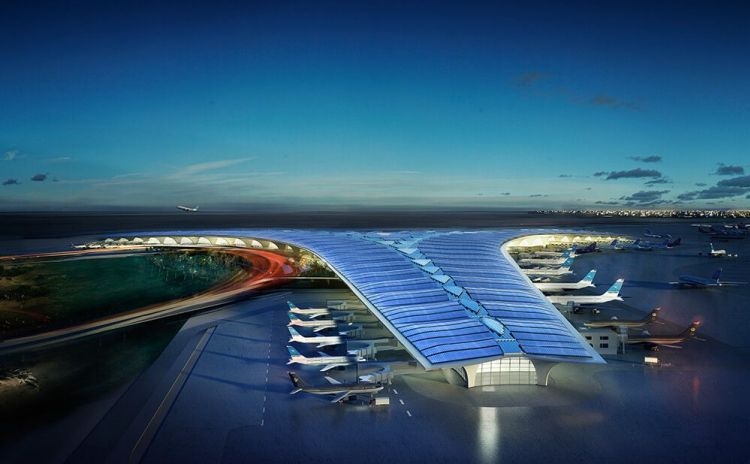 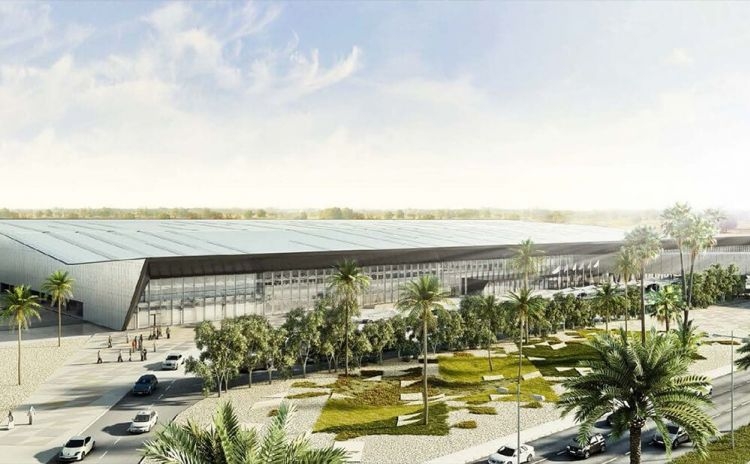 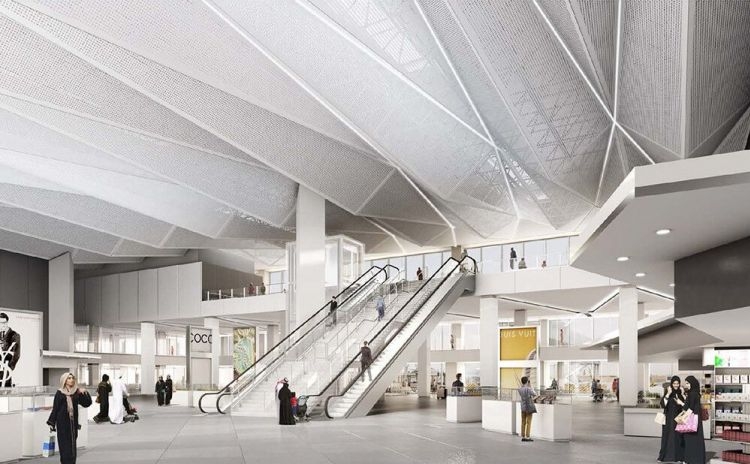 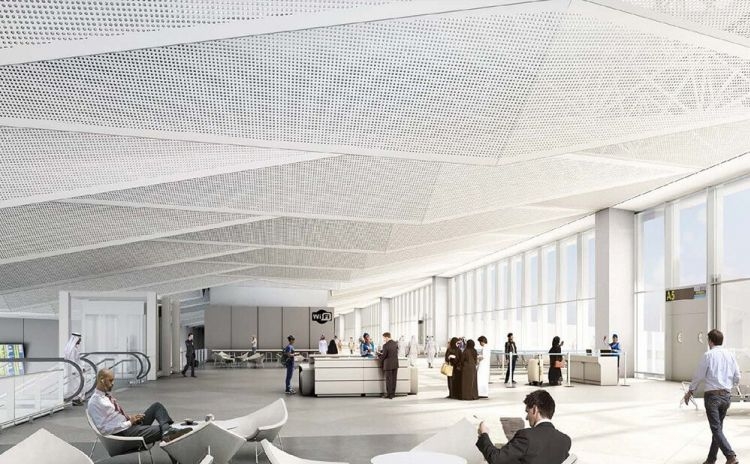 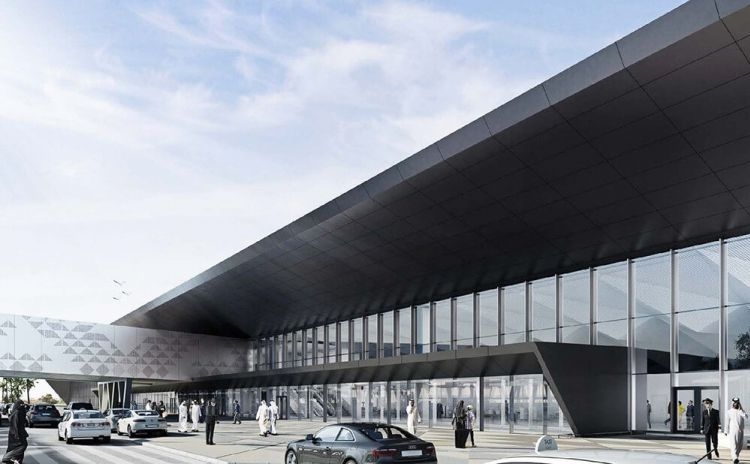 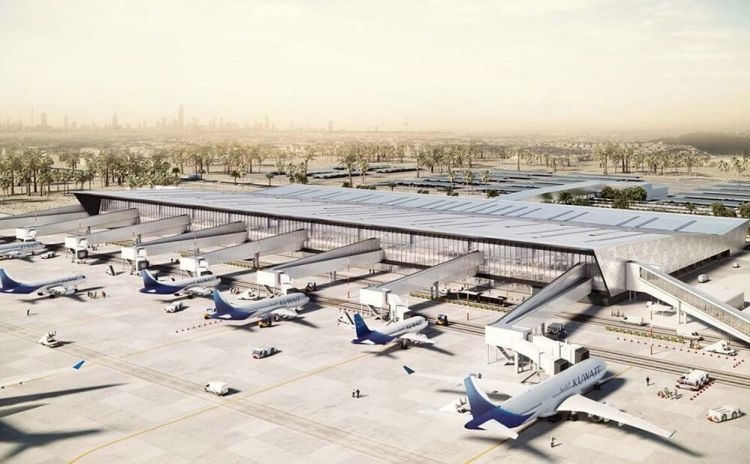 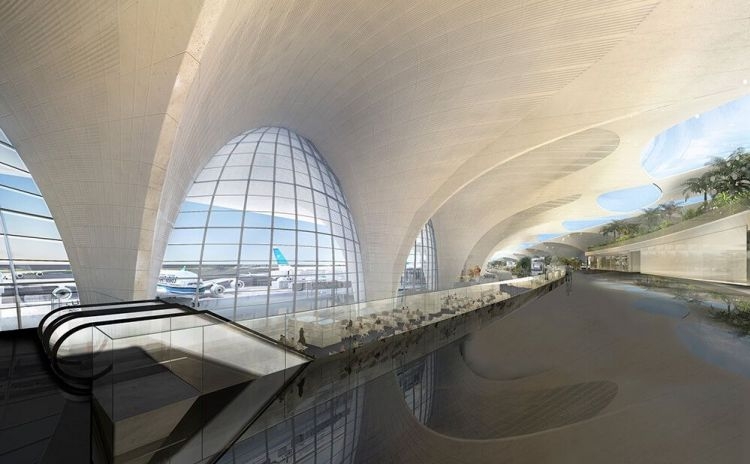 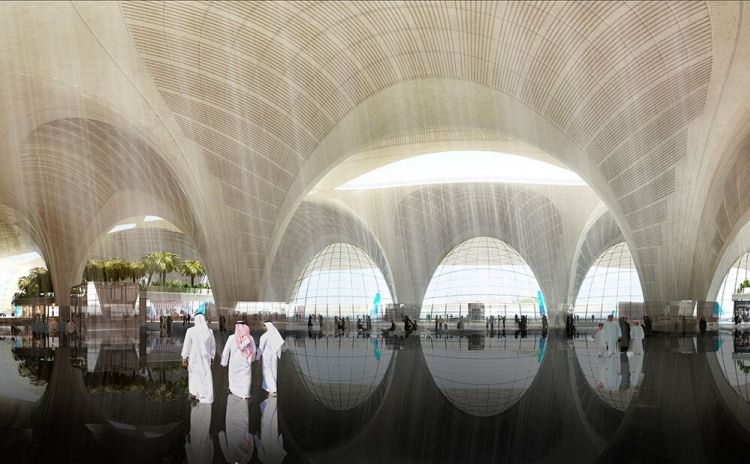 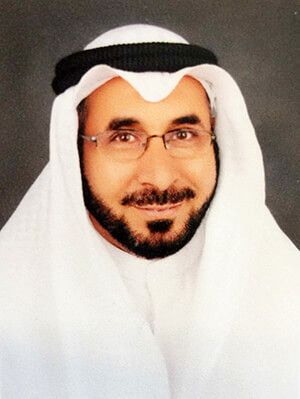 The 149.8 million Kuwaiti Dinar (USD 490.7 million) plan is jointly implemented by Chinese and Kuwaiti companies, nd will contribute to operating the new Terminal (T2). Operations will start in June, said in a statement to KUNA.

He said the East Runway would be enlarged to match the third Runway.

Al-Fouzan said the development of infrastructure of Kuwait Airport would link the new projects with each other. This development will include building a new headquarters of DGCA, two fire stations, a cargo city, the T2 and new parking lots for the Amiri Fleet.

He meanwhile said the air traffic control tower, which would be at least 70 meters high, would be equipped with a state-of-the-art radar system, aircraft automatic control system, an advanced communication system between air controllers and planes as well as an aircraft guiding system based on lights.

A supporting terminal is built on 55,000 square meters and will increase capacity by five million passengers every year.

This terminal, which encompasses some 2,450 parking lots, will have 14 gates for departing planes and 10 gates for arrivals.

The terminal, a joint Turkish-Kuwaiti KD 52.89 million (USD 173.2 million) project, is expected to be operational in first quarter 2018, said Al-Fouzan.

The new Terminal (T2) will provide best comfortable means for passengers, he added.

The state-of-the-art T2 will receive 13 million passengers every year initially which will increase to 25 million, said Al-Fouzan.